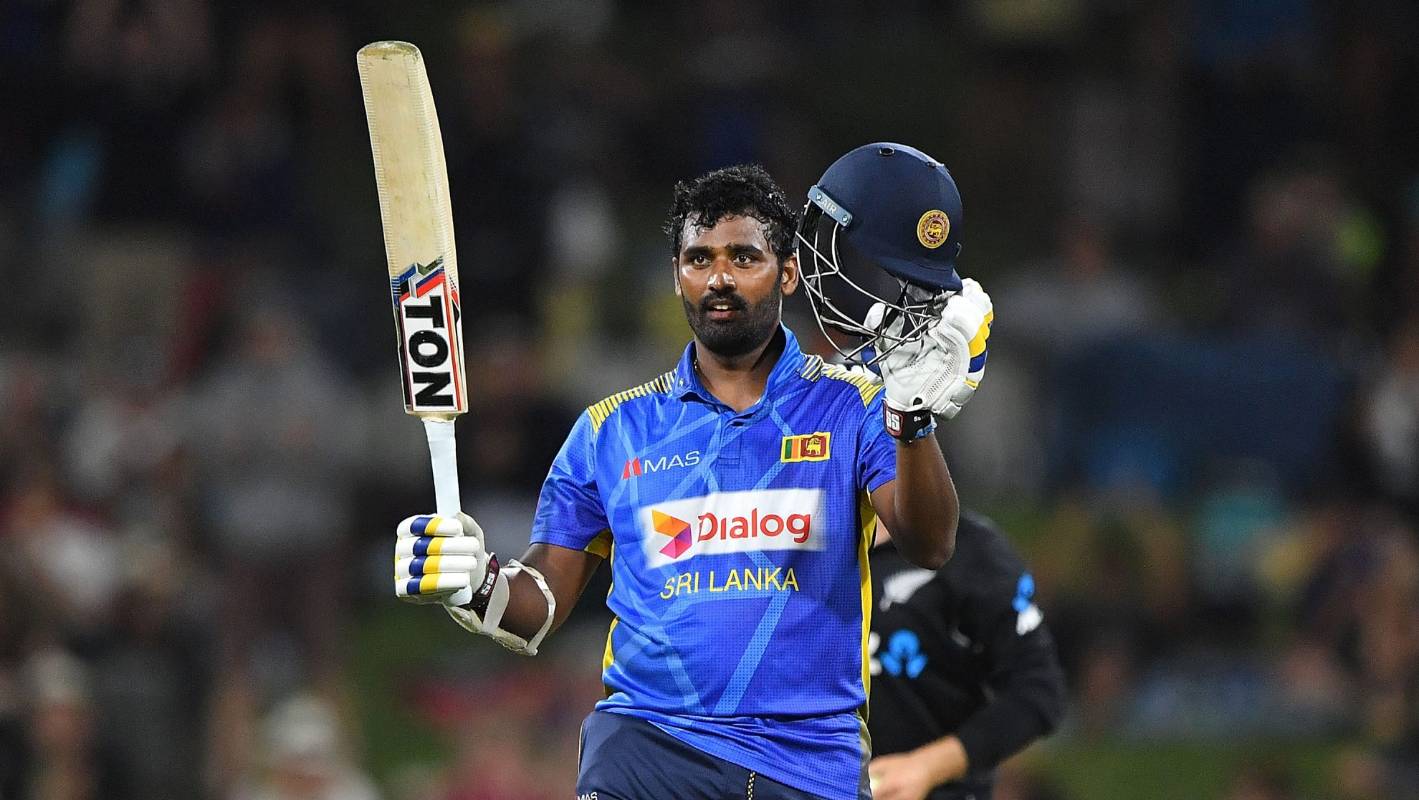 Earlier this month, while the team was touring New Zealand, Malinga’s wife Tanya Perera posted a message on Facebook accusing Thisara of getting the help of Sri Lanka’s sports minister, Harin Fernando, to secure his spot in the side. In response, Thisara posted a message on Facebook, pointing out his ODI numbers over the past year, where he had a career-best average with the bat and his second-best tally of wickets in a calendar year. He claimed there was another attack on him by Tanya a few weeks later, which led to him writing the letter to de Silva.