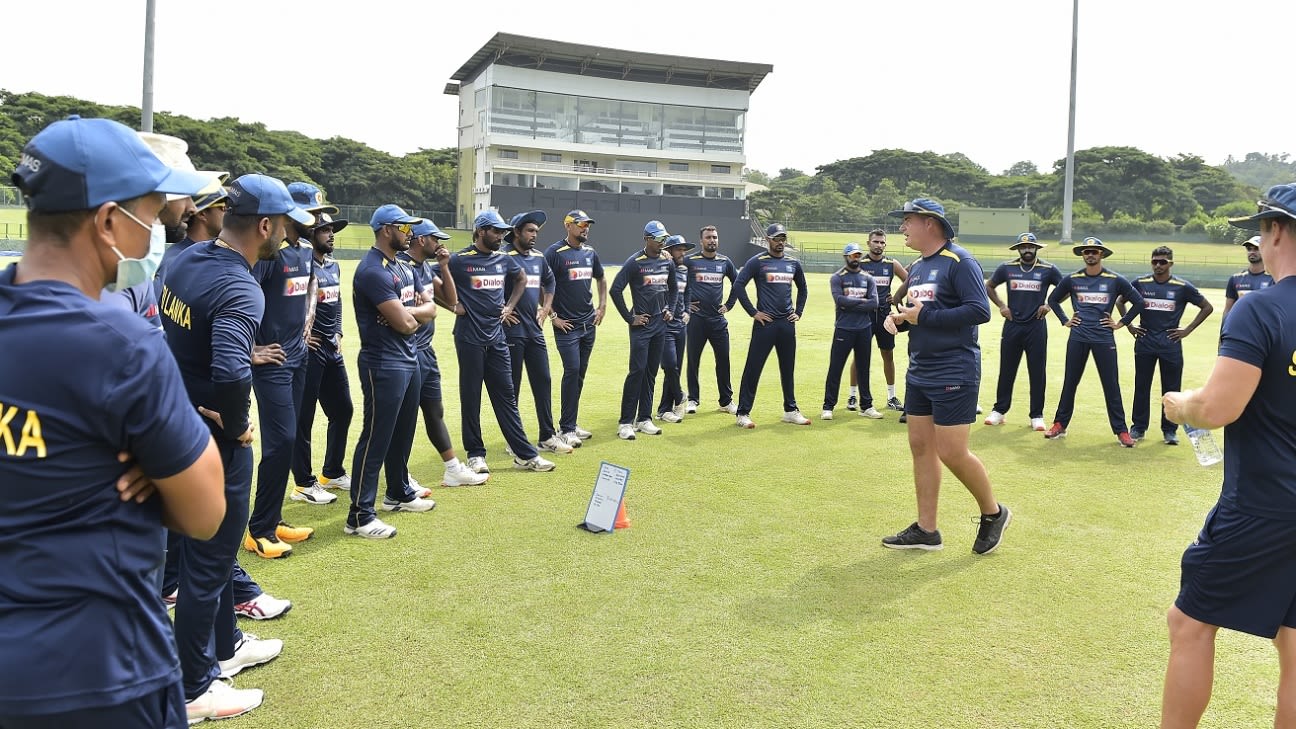 The South African coach said players were getting “absolutely hammered” and it was affecting their judgement and mood as they prepare for the T20 World Cup later this year.

“Some of the stuff listed there is beyond comprehensible,” Arthur said ahead of Sri Lanka’s three-match T20 tournament against India starting Sunday.