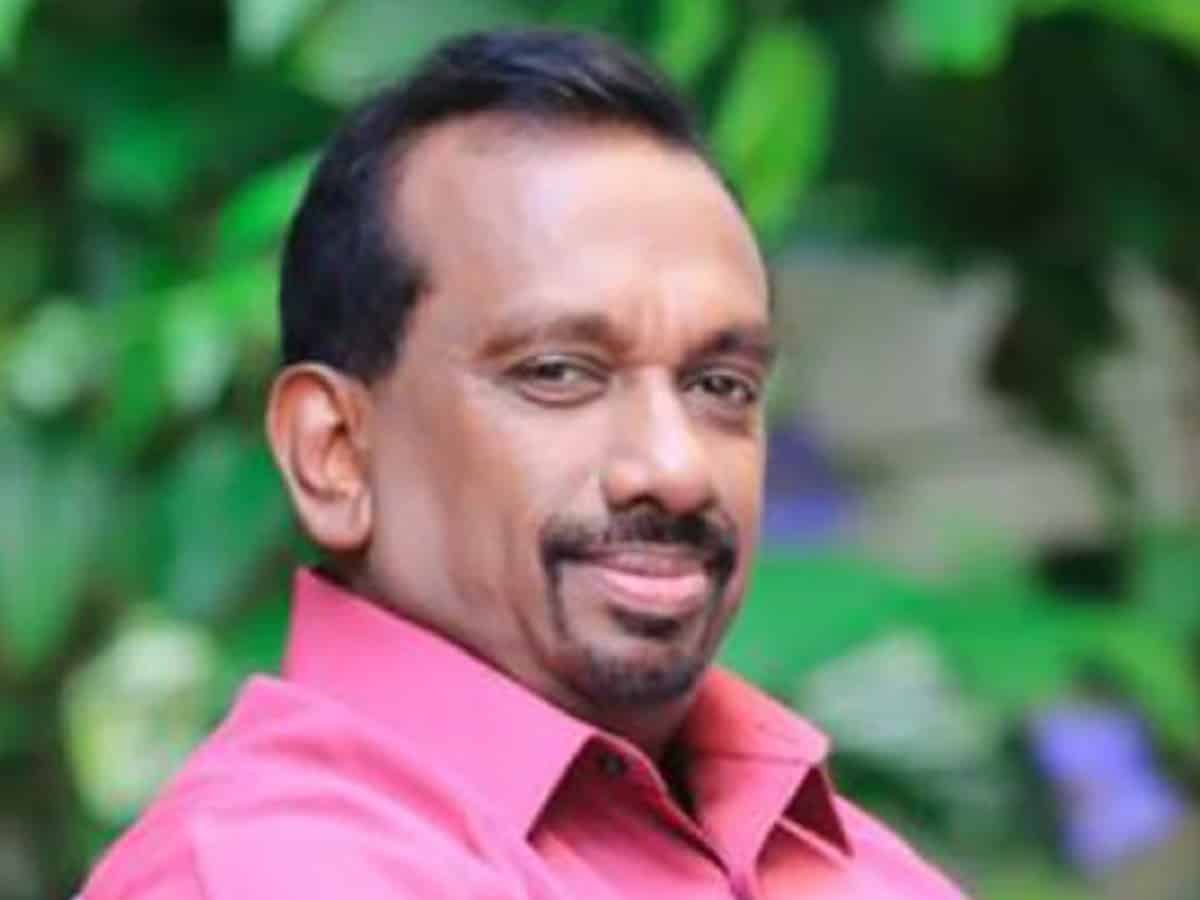 After asserting that the 2011 World Cup final was ‘sold’ by ‘certain parties’ in Sri Lanka to India, the island nation’s former sports minister Mahindananda Aluthgamage has now called his claim a ‘suspicion’ that he wants investigated.

The Lankan government has ordered an enquiry into the matter and a special Police investigation unit recorded Aluthgamage’s statement on Wednesday. He told the team that he was only suspicious of fixing.