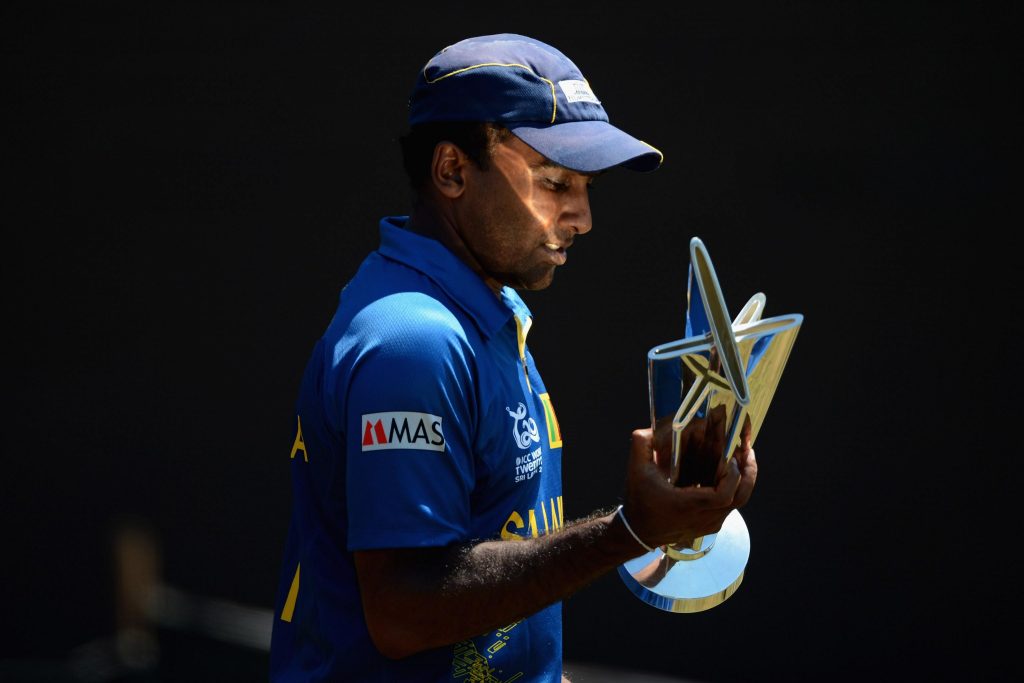 Sri Lanka has shown interest in bidding for at least two major International Cricket Council (ICC) events in the coming seven-year cycle, from 2024 to 2031.

“We have shown our interest in hosting two global events in the coming cycle. One is a T20 (men’s) World Cup and the other is a global qualification event for women,” a senior Sri Lanka Cricket (SLC) official told The Morning Sports yesterday (15).

The ICC on 8 May and 1 June respectively announced the schedules of both women’s and men’s cricket tournaments which are to be held from year 2024 to 2031, while also indicating the world governing body’s interest to expand those competitions of both the genders.