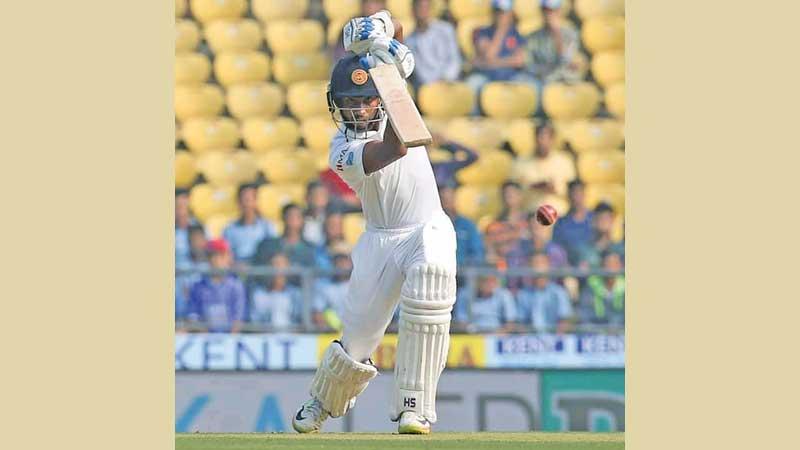 As many as 22 cricketers making up what is being touted as the second string team from which they aspire to represent Sri Lanka in Tests and ODIs, will be on show in a home series against Pakistan A this month captained by former St. Joseph’s College wicket-keeper batsman Sadeera Samarawickrema who will have much to prove after being in and out of the senior team.

Making up the Sri Lanka A team, they will play two four-day matches and three one-day matches in Pallekele and Dambulla.

The 26-year-old Samarawickrema has represented Sri Lanka in all three formats playing four Tests, seven ODIs and nine T20s and was out of the team due to inconsistency. The Pakistan A matches will be an opportunity not to be missed.

Other discards include fast bowlers Vishwa Fernando and Asitha Fernando and batsman Oshada Fernando while spinner Lasith Embuldeniya who had to leave the Sri Lanka team because of an injury is also part of the squad.