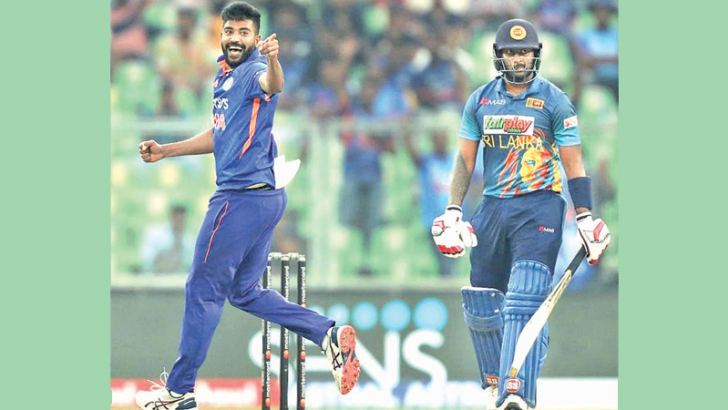 Sri Lanka bowlers should learn how to take wickets on Indian tracks and the batters also should learn to score well said Sri Lankan white ball skipper Dasun Shanaka after the third and final ODI against India which ended in a 317 run defeat at Thiruvananthapuram on Sunday. Indians chose to bat first making a massive 390 for 5 wickets and Sri Lanka were bowled out for 73 in just 22 overs and two players Ashen Bandara and Jeffrey Vandersay got injured during the game.
ShareTweet