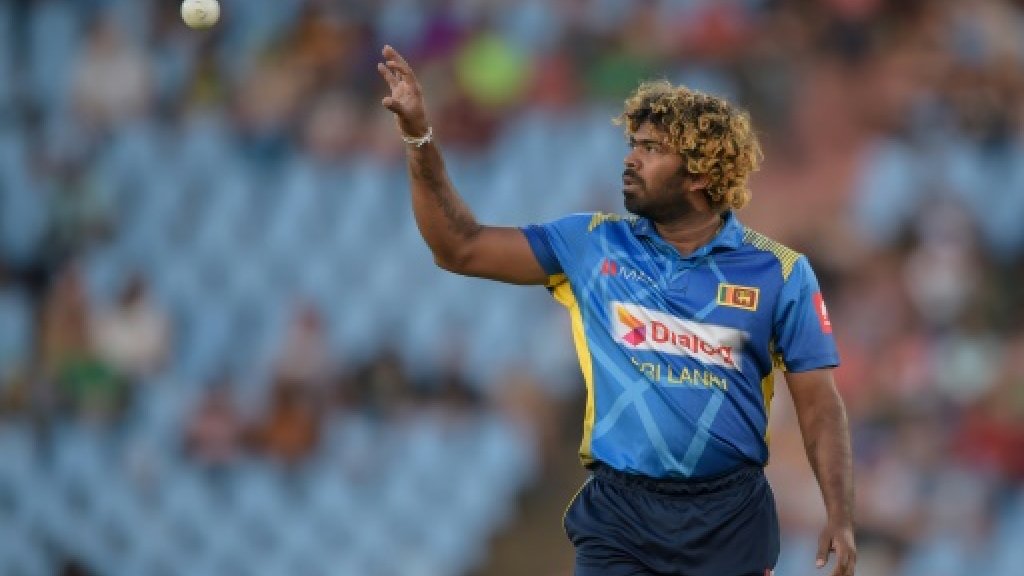 On the sacking of Malinga, Ashantha de Mel said: “He was OK as captain but he does not get along well with some of the senior players.” Sri Lanka has also suffered a string of defeats under his leadership. Karunaratne was the only choice left to take the reins, after veteran former skipper Angelo Mathews opted out of becoming captain owing to differences with the coach Chandika Hathurusinghe.