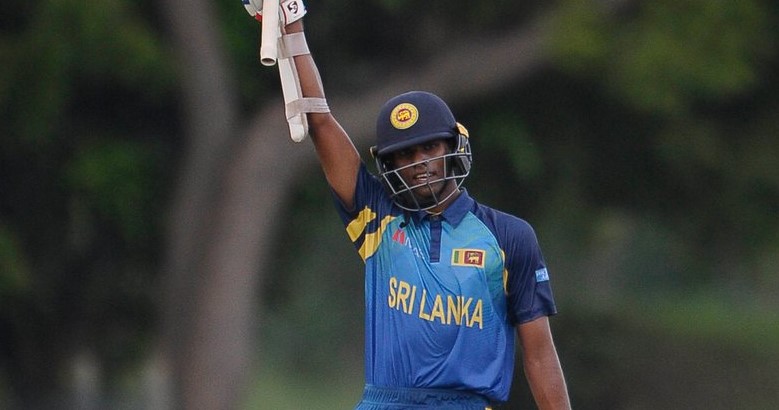 Fielding excellence against United Arab Emirates helped Sri Lanka to book a berth in the semi-finals of the Under-19 Asia Cup at Chilaw Marians Grounds in Katunayake yesterday.

All-rounder Navod Paranavithana excelled for Sri Lanka scoring 61 opening the innings and then he picked up four wickets with his left-arm spin to restrict UAE for 274 for nine in 50 overs chasing a target of 327.

The 52 run win enabled Sri Lanka to qualify for the semi-finals and now they will battle with Bangladesh in the remaining group game to earn the top slot of the group in the eight nation competition.