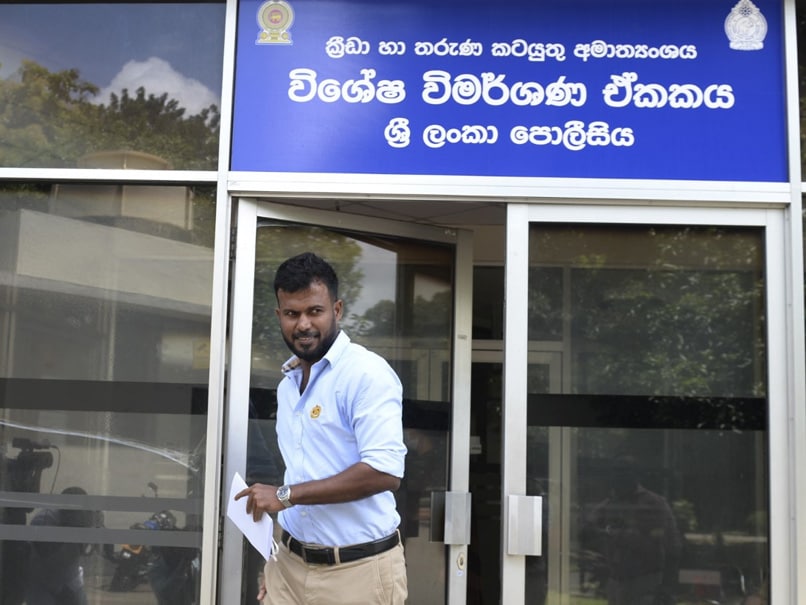 Sri Lanka opener Upul Tharanga on Wednesday became the first player to be grilled by detectives in a probe investigating claims that the 2011 Cricket World Cup final was fixed . The 35-year-old was questioned for two hours by the Special Investigation Unit (SIU) examining the conduct of the final, which Sri Lanka lost to India. “They asked a few questions in connection with the ongoing investigation. I gave my statement,” Tharanga told reporters without giving further details.
Tharanga, who scored two runs off 20 deliveries in the match at Mumbai’s Wankhede Stadium, was called in after investigators quizzed chief selector Aravinda de Silva for nearly six hours on Tuesday.
0
SHARES
ShareTweet