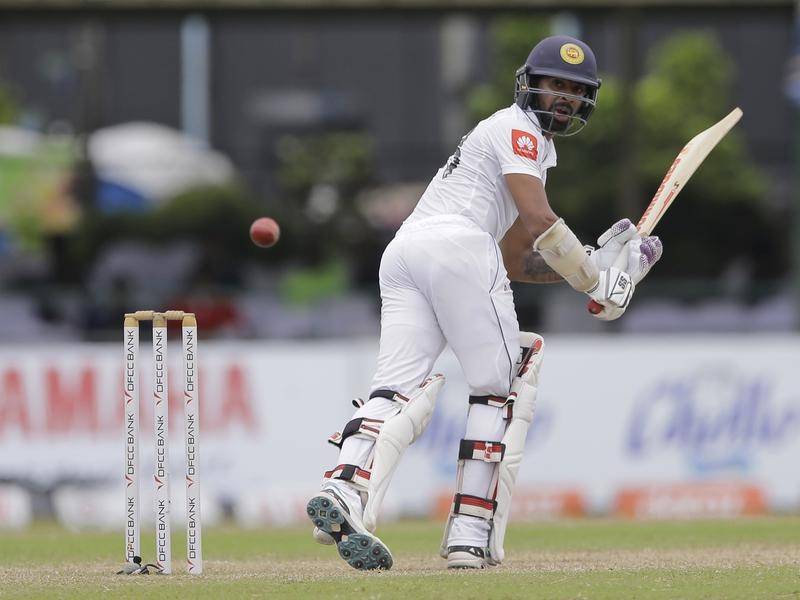 Pathum Nissanka has scored a century on debut while Niroshan Dickwella came agonisingly close to a maiden ton as Sri Lanka took control of the first Test against the West Indies.

Sri Lanka amassed a commanding lead at stumps on day four, setting the West Indies a target of 375 for victory in Antigua.

Starting 102 runs behind on the first innings, Sri Lanka made 476 in their second innings.

Sri Lanka then made an important breakthrough in 20 overs before stumps, dismissing John Campbell (11) to leave the West Indies 1-34.

Captain Kraigg Brathwaite was 8 not out and Nkrumah Bonner unbeaten on 15.

The day began with promise for the West Indies, who handed the second new ball to Alzarri Joseph instead of Kemar Roach.

Joseph repaid the decision with a wicket from the fifth ball of the day, bowling Dhananjaya de Silva who resumed on 46 and had just posted his eighth test half century…