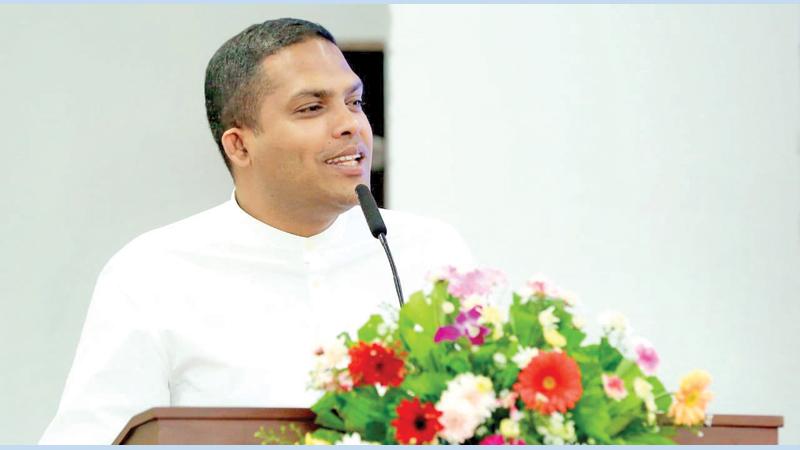 A few senior players of the Sri Lanka cricket team have expressed their unwillingness to travel to Pakistan where a limited overs series has been arranged between the two countries to be played this month.

“I can accompany the players just to boost their confidence levels,” he said.