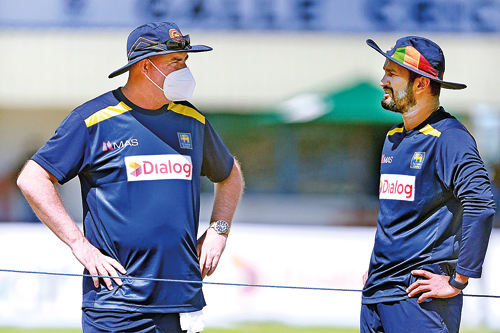 For West Indies, Sri Lanka is unclaimed territory. Ever since they first set foot in the island in 1993 for Test cricket, they have played 11 matches but not once broken the curse, not even when the great Brian Lara plundered 688 runs off three games in 2001 or when Chris Gayle lit up the Galle track with a marathon 333 in 2010.

Sri Lanka have won seven games and drawn the rest. Such has been Sri Lanka’s dominance against the West Indians at home. With the first of the two-match Test series set to begin this morning at the spin-friendly Galle International Cricket Stadium, Kraigg Brathwaite’s side will hope fortune favours them this time round.[…]