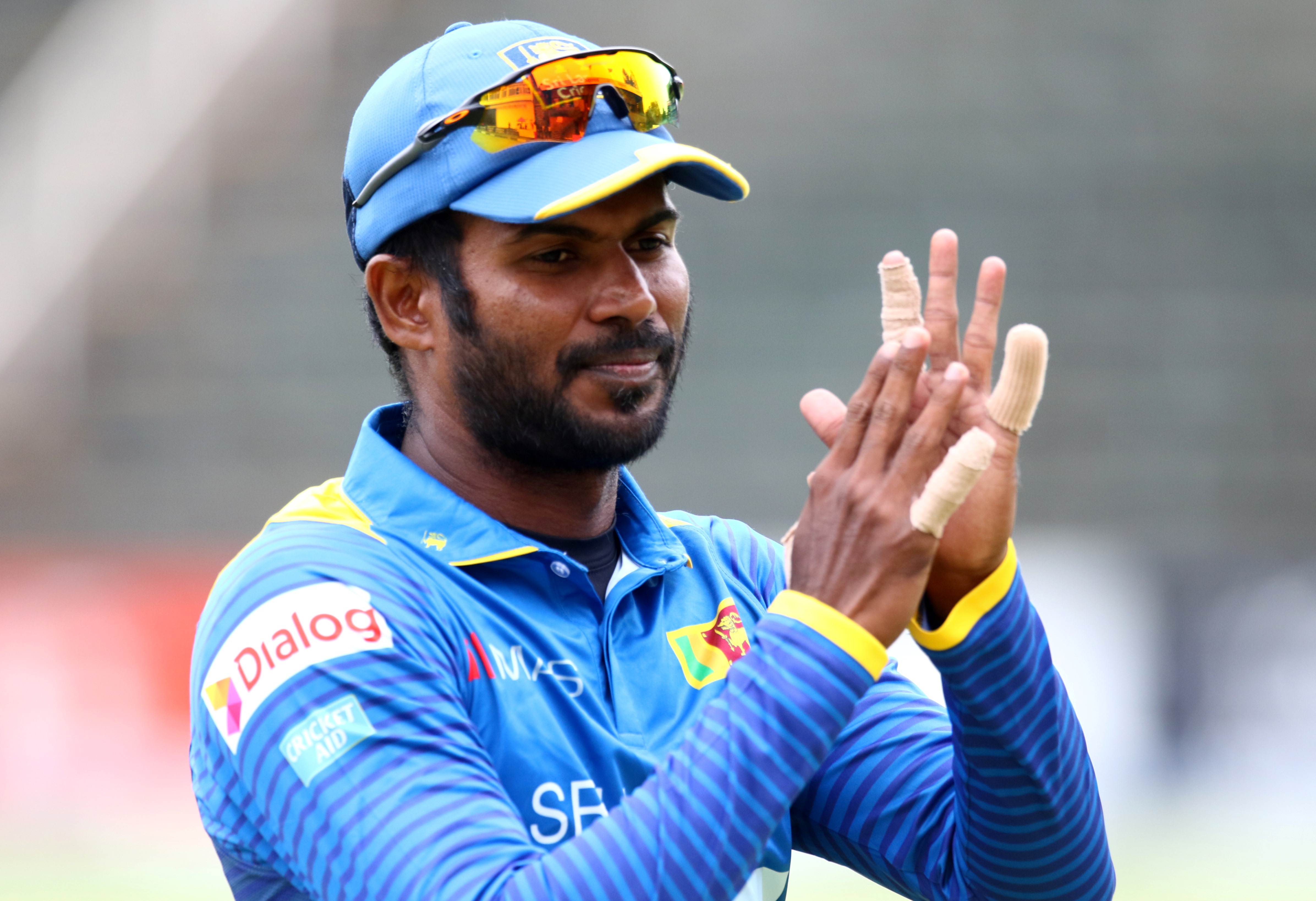 Upul Tharanga, the former Sri Lanka batsman, has announced his retirement from international cricket after a near 15-year career at the highest level.

Tharanga released a statement on Twitter, saying, “All good things must come to an end.” Since he made his international debut in an ODI against West Indies in Dambulla in 2005, Tharanga has played 292 matches across formats, scoring 9112 international runs, including 18 centuries.

He said: “I believe it is time for me to bid farewell to my International Cricket Career after over 15 years of giving the game my all.

“I leave behind a road traveled with fond memories and great friendships. I am thankful to Sri Lanka Cricket for always having faith and the trust vested in me. I am grateful to the many Cricket Loving Fans, friends and my family for standing by me during my highest of highs and even at my lowest points in my career.