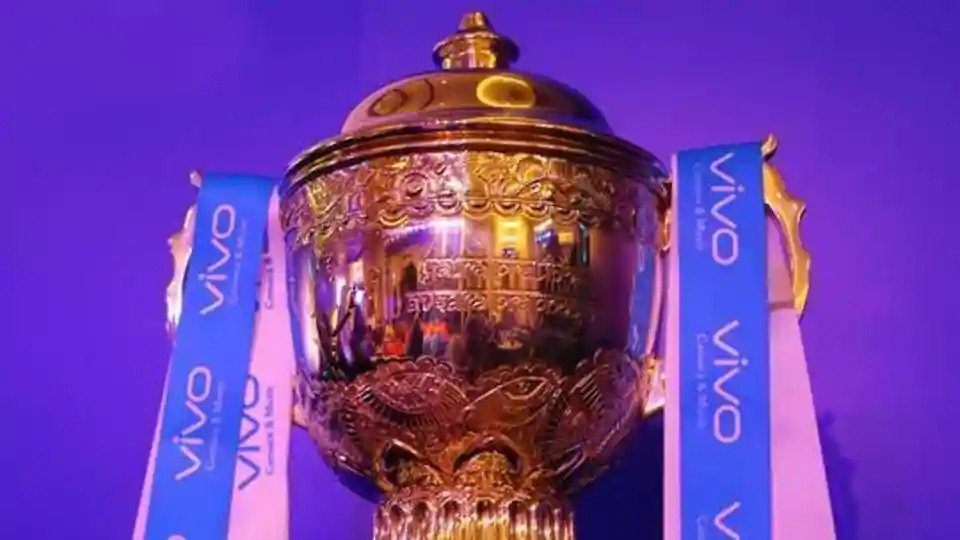 This year’s Indian Premier League (IPL) was officially postponed until further notice because of the COVID-19 pandemic on Thursday but the Indian cricket board believes it can find a “safe” window later for the lucrative Twenty20 tournament.

The eight-team league, originally scheduled from March 29, was initially suspended until Wednesday even as India entered a three-week lockdown last month.