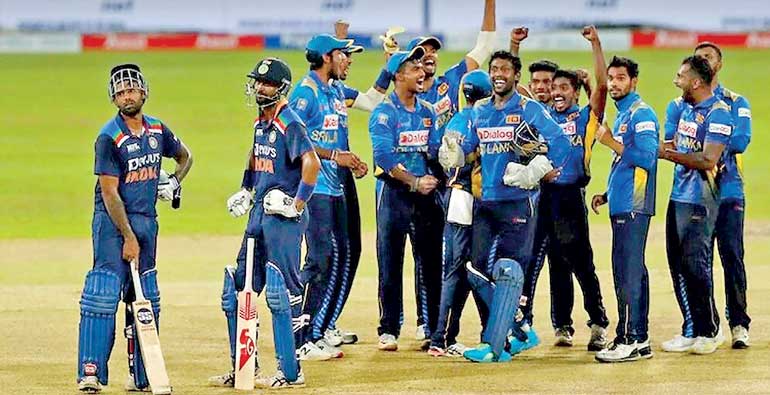 If Sri Lanka are to gain automatic qualification for the 2023 Cricket World Cup, they would need to finish within the first eight in the standings.

For the 2023 World Cup, the hosts (India) and the top seven sides thereafter will qualify automatically. The remaining five teams will play in a qualifying event along with five Associate sides, from which two sides will go through to the World Cup.

To achieve that, Sri Lanka have another four ODI series or 12 matches left. Of the four series, Sri Lanka are playing hosts to three of them namely South Africa who are due next month, Zimbabwe and Afghanistan. The only series they are playing away is against New Zealand.