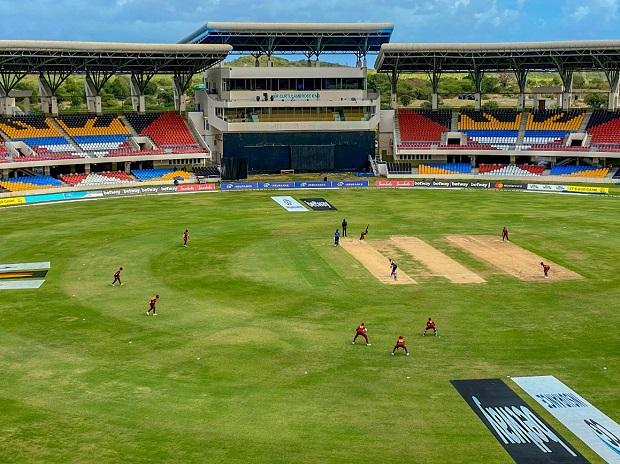 West Indies on Sunday (local time) beat Sri Lanka in the third ODI to complete a clean sweep over visitors in the series. In all three games, one batsman from West Indies slammed a century to steer his side home. While openers Evin Lewis and Shai Hope hit respective tons in the second and first ODI, Darren Bravo smashed a century in the third game.

On the other hand, none of the Sri Lanka batsmen were able to reach the three-figure mark in the ODI series.

Jayawardene on Monday said Sri Lanka need to execute a better game plan to win matches. The former skipper is also excited about the addition of new players to the squad.