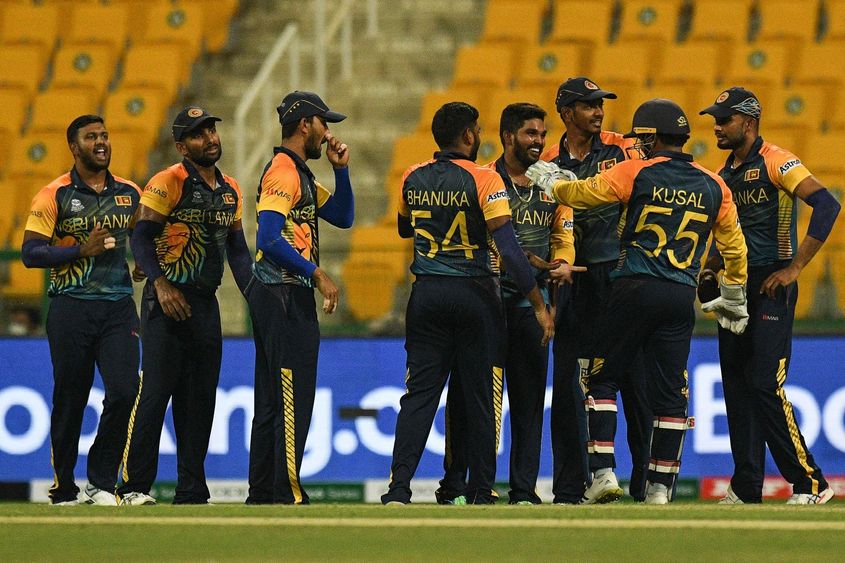 Sri Lanka is to make one change from the side which played England a few days ago when they take on West Indies in their final match of the T20 World Cup at the Abu Dhabi stadium here today.

After a 26-run defeat at the hands of England, the Lankan camp is to recall left arm seamer Bunura Fernando in place of Lahiru Kumara. Kumara underwent some severe battering from the England batsmen and proved quite expensive even in the earlier game against South Africa conceding 16 runs in the final over, eventually losing the game.