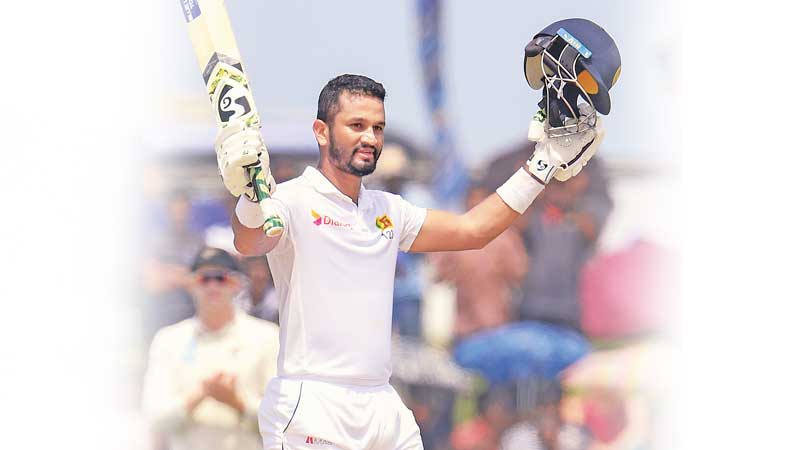 Rex Clementine in Galle West Indies never played bilateral cricket against Sri Lanka when they were a strong force in the world. They eventually did in 1993 after then Board Secretary S. Skandakumar appealed for regular fixtures. Since then, they have made several visits to the island and have played 11 Test matches, but never […]
0
SHARES
ShareTweet