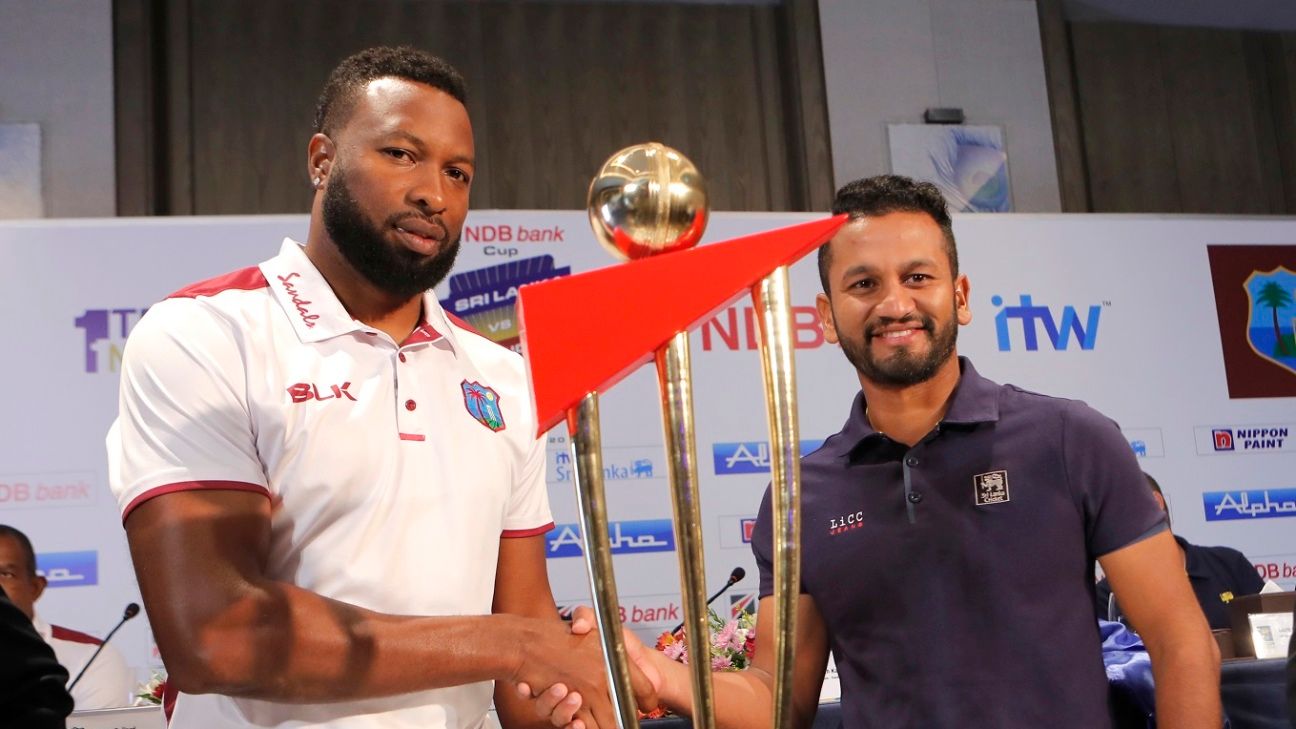 As Sri Lanka and the West Indies prepare to square off in the first of three ODIs on Saturday – which will be followed by two T20Is next month – the series offers the chance for both sides to benchmark themselves as they work towards the T20 World Cup later this year.

For Sri Lanka, after a chastening T20I series loss in India and an underwhelming Test series win over Zimbabwe to start the year, this series offers them a chance at testing themselves against a quality opposition but aided by familiar home comforts.