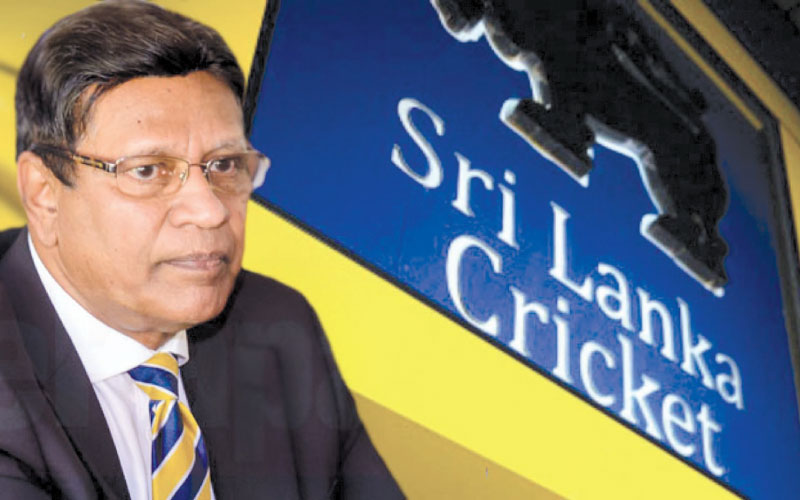 Sri Lanka Cricket (SLC) has already shown interest on hosting the Indian Premier league (IPL) tournament and is awaiting the response of the Board of Control for Cricket in India (BCCI) said Secretary of SLC Mohan de Silva … “I saw media reports that Indian batting great Sunil Gavaskar has proposed Sri Lanka to host this IPL which was postponed several times due to coronavirus epidemic all over the world.

“Anyway we have to await ICC decision about the possibility to conduct World T-20 tournament which is scheduled to be held next October,” said SLC Secretary.

IPL originally scheduled from 29th March to 24th May and initially suspended due to covid 19 epidemic and postponed to April 15 once again due to pandemic with the India Government extending lockdown till May the tournament was then postponed indefinitely.