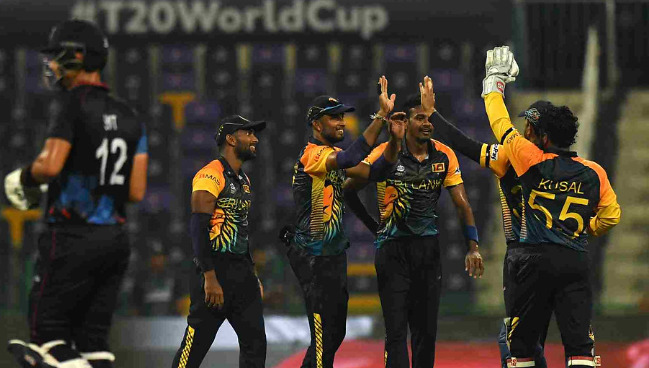 Sri Lanka, the 2014 champions, will play the opening match of the ICC Men’s T20 World Cup 2022 against Namibia at Kardinia Park, Geelong on 16 October in a first-round game.