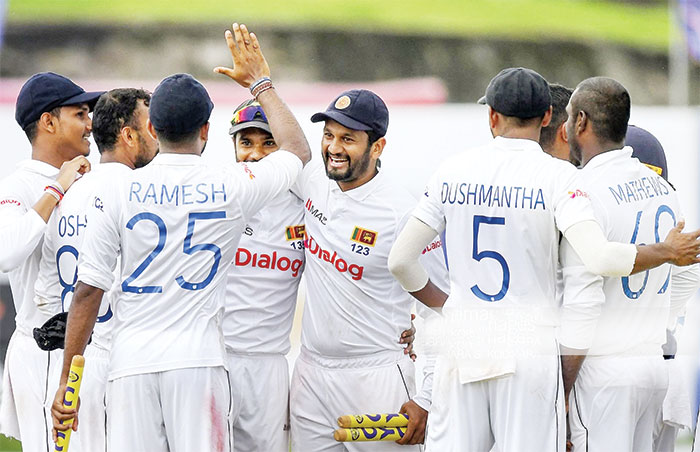 The Mohali Test that gets underway later this week will be a landmark one for Sri Lankan cricket as this is the nation’s 300th Test match. Since gaining Test status 40 years ago, Sri Lanka have gone onto achieve many unique feats over the years. The World Record for most wickets in Test cricket is owned by Muttiah Muralitharan, whose 800 wickets has been untouched for over a decade and it is expected to stand for quite a long time to come. The nation also has produced many fine batsmen. Kumar Sangakkara and Mahela Jayawardene, both of whom have scored more than 10,000 Test runs, are two outstanding players produced by the island.