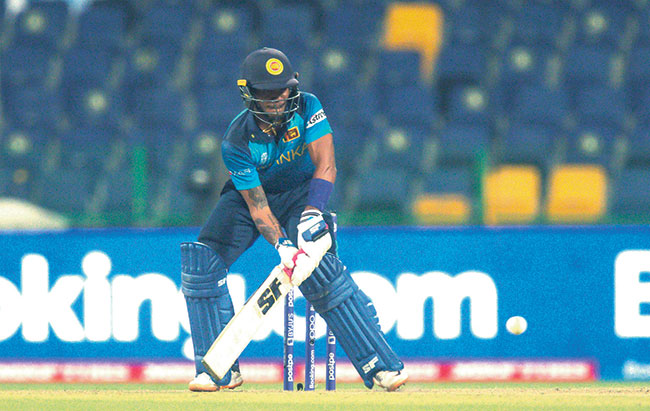 Sri Lanka finished off their campaign in the ICC T-20 World Cup in style beating defending champions West Indies in a convincing fashion here in Abu Dhabi yesterday. Having set a target of 190, Sri Lanka’s bowlers came up with a splendid effort to restrict the two time World Champions to 169 as Wanindu Hasaranga caused heavy damage. The leg-spinner bowed off as the tournament’s highest wicket taker having snared 16 victims. It’s the highest haul by a Sri Lankan in a T-20 World Cup with the previous best being Ajantha Mendis’ 12 scalps in the 2012 edition at home
ShareTweet