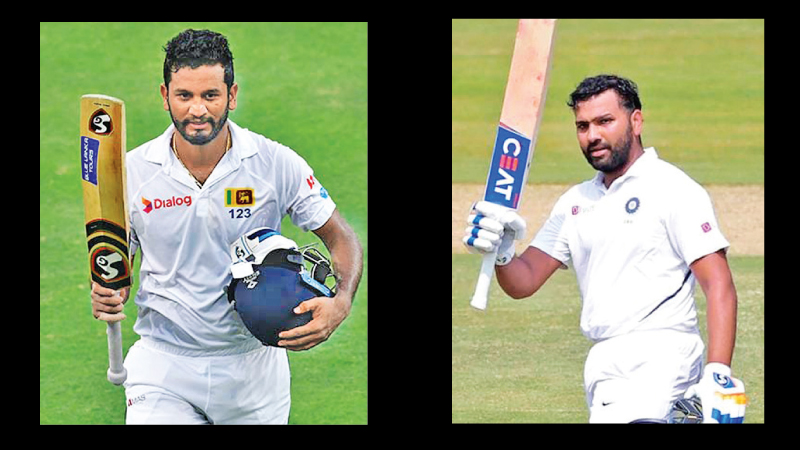 The first Test between India and Sri Lanka which will begin at the Punjab Cricket Stadium in Mohali today will be significant for both sides. This would be Sri Lanka’s 300th test and former Indian skipper Viath Kholi’s 100th Test. Secondly, It would be the start of India’s new era as Rohit Sharma would be making his test Captaincy debut after being made an all format skipper some time ago.
0
SHARES
ShareTweet