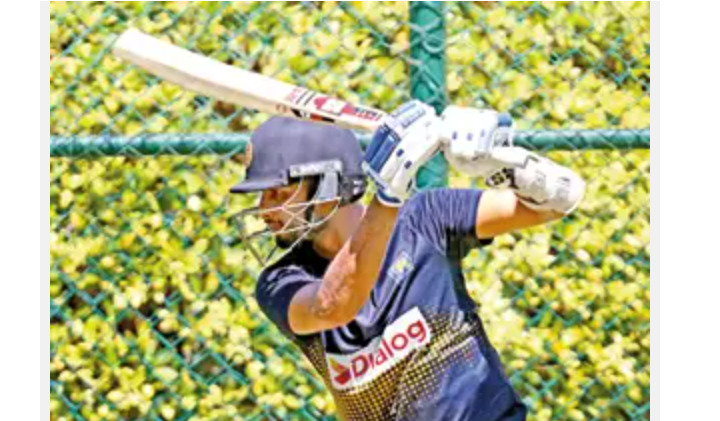 Sri Lanka had an unblemished record against Zimbabwe at home. The visitors had never defeated the home team, let alone won a trophy, until their 2017 series. Even at their worst, Sri Lanka had thrashed the lower-ranked team, such was their dominance on home soil.

But this changed for the first time when Zimbabwe registered a 3-2 win in the five match ODI series in 2017. It was a blow to Sri Lanka’s reputation and caused Angelo Mathews’ resignation from captaincy. What ensued was disaster with the team starting to struggle to make an impression on all fronts.