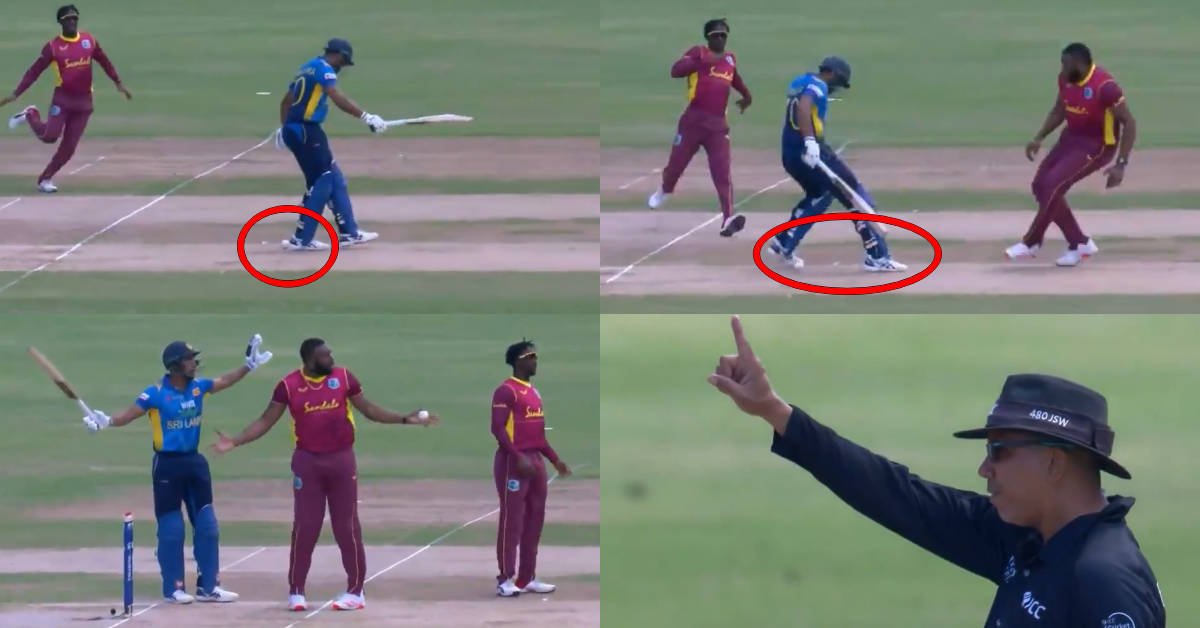 Cricket contests between Sri Lanka and West Indies generally have been good natured but on Wednesday the teams were involved in an ill-tempered game as opening batsman Danushka Gunathilaka was given out ‘Obstructing the Field’ during the opening ODI at Sir Vivian Richards Stadium in Antigua. He became the first Sri Lankan cricketer to be dismissed in that fashion.