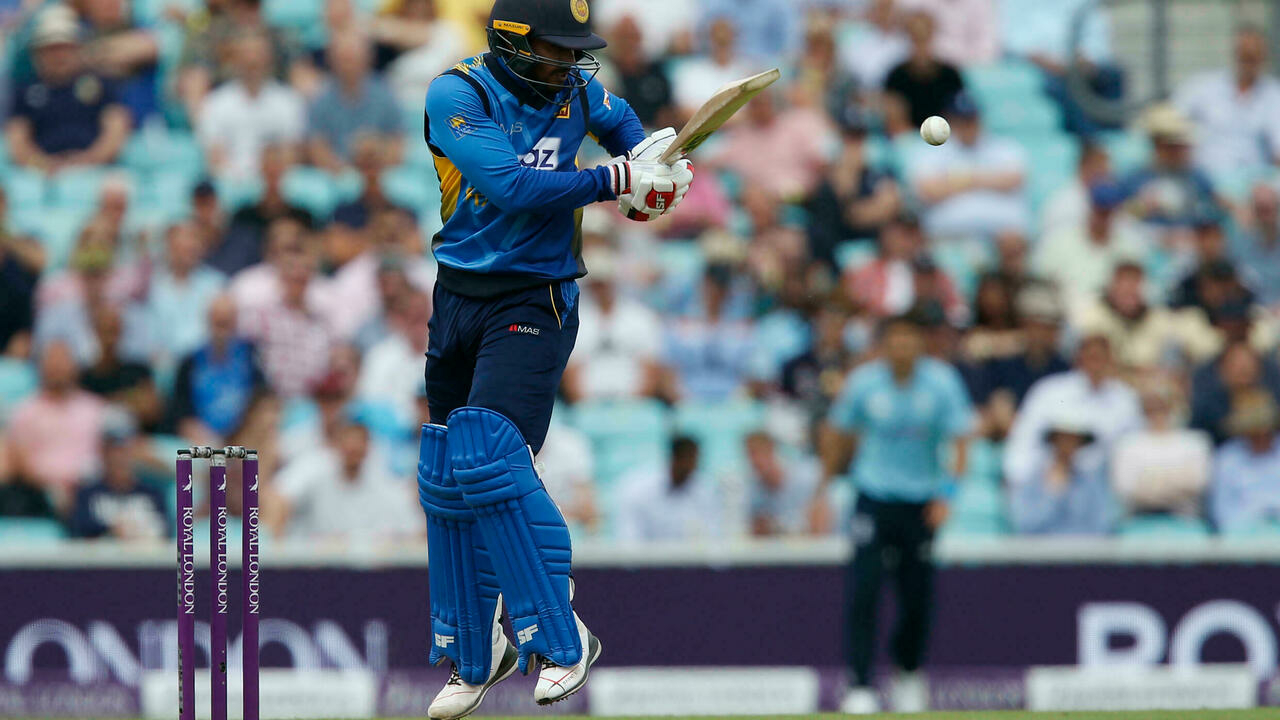 Sri Lankan cricketers due to play India in a series this month signed new performance-related contracts after being given a Wednesday deadline, but Test captain Dimuth Karunaratne and former skipper Angelo Mathews were left out.

The national squad, which has suffered multiple defeats on the pitch and discipline problems out of competition, has been at loggerheads with Sri Lanka Cricket since May over the new contracts.