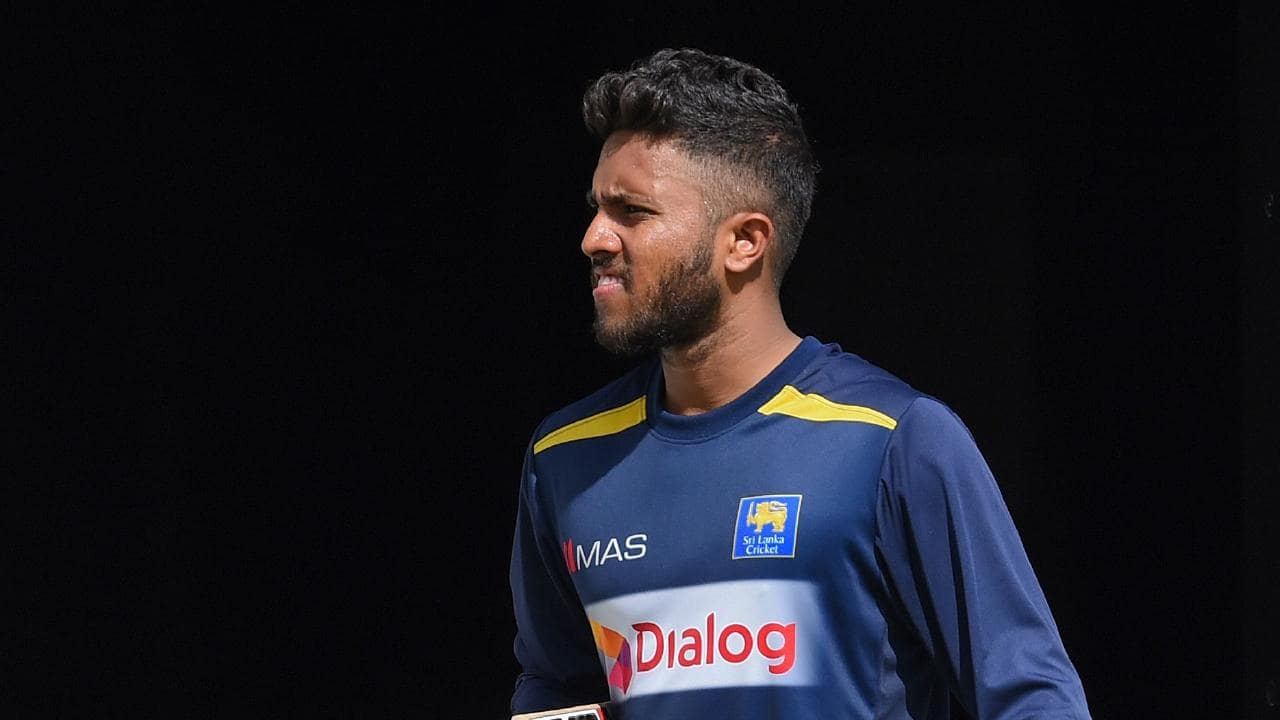 Sri Lanka cricketer Kusal Mendis has been arrested after the vehicle he was driving hit and killed a 64-year-old cyclist at around 5am on Sunday.

The police media unit confirmed the accident had occurred in Panadura, just south of Colombo, and that the victim had been a local resident who sustained serious injuries and died as he was being admitted to hospital.

Mendis will appear before the Panadura magistrate – likely in the next 48 hours – while police conduct an investigation.