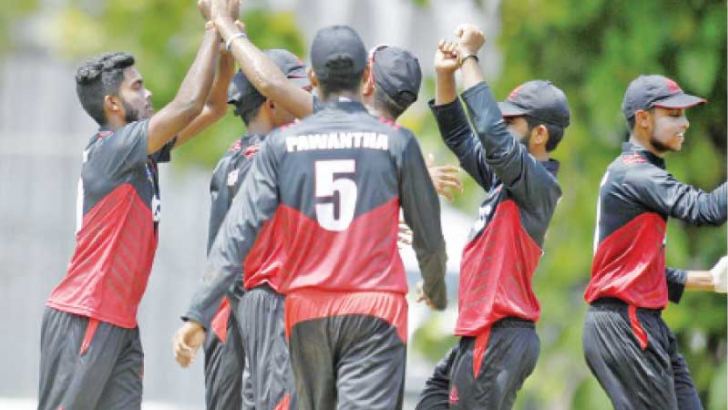 The interrupted Under-23 Inter-Club Cricket Tournament conducted by Sri Lanka Cricket (SLC) will resume on February 26, with the semi-finals scheduled to be worked off in Colombo. SSC will take on Badureliya CC at the NCC Grounds in Maitland Place while Colts CC will confront Lankan CC at the P. Sara Oval. Earlier, the SLC Tournament Committee made several unsuccessful attempts to finalise the two semi-finals but due to the escalating cases of COVID-19 patients the matches were postponed indefinitely last August.
0
SHARES
ShareTweet