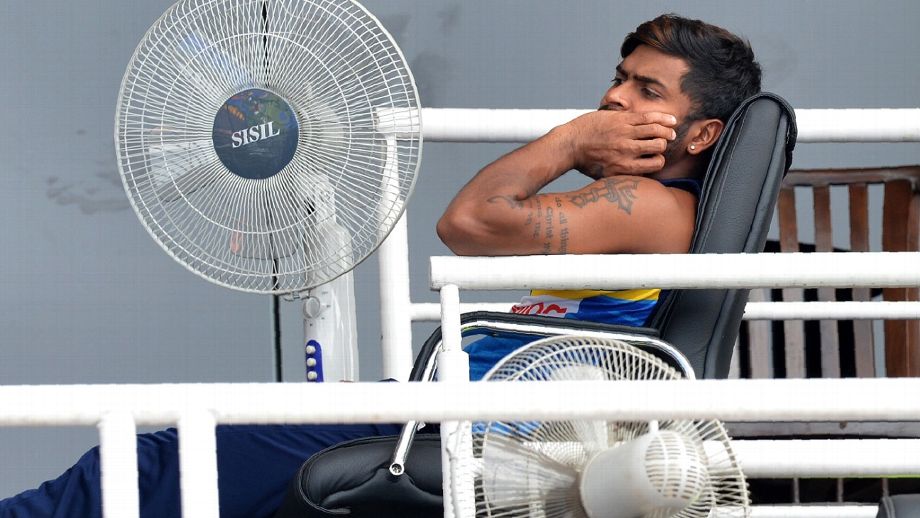 Sri Lanka Cricket (SLC) has denied Niroshan Dickwella a no-objection certificate (NOC) to play in the Caribbean Premier League (CPL), and will also prevent Thisara Perera from playing in the majority of the T20 league, after the two players – and eight others – refused to tour Pakistan in September and October.

According to SLC CEO Ashley de Silva, it is the board’s policy that if there is a national tour for which a player might reasonably be picked, that player will not be granted an NOC to play in a foreign league if he or she withdraws from national commitments voluntarily.