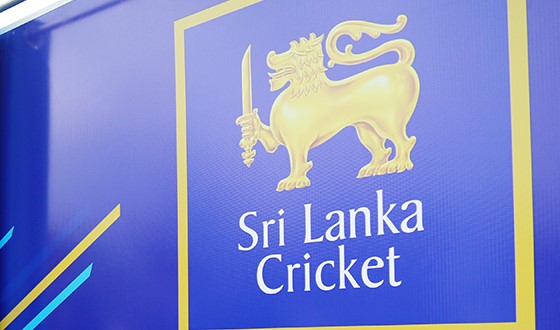 Earlier, when SLC was summoned before COPE on 11 February, the meeting had to be suspended due to the unpreparedness of the SL Cricket officials and they were informed that they would be given a time period of one month to appear before the COPE again.