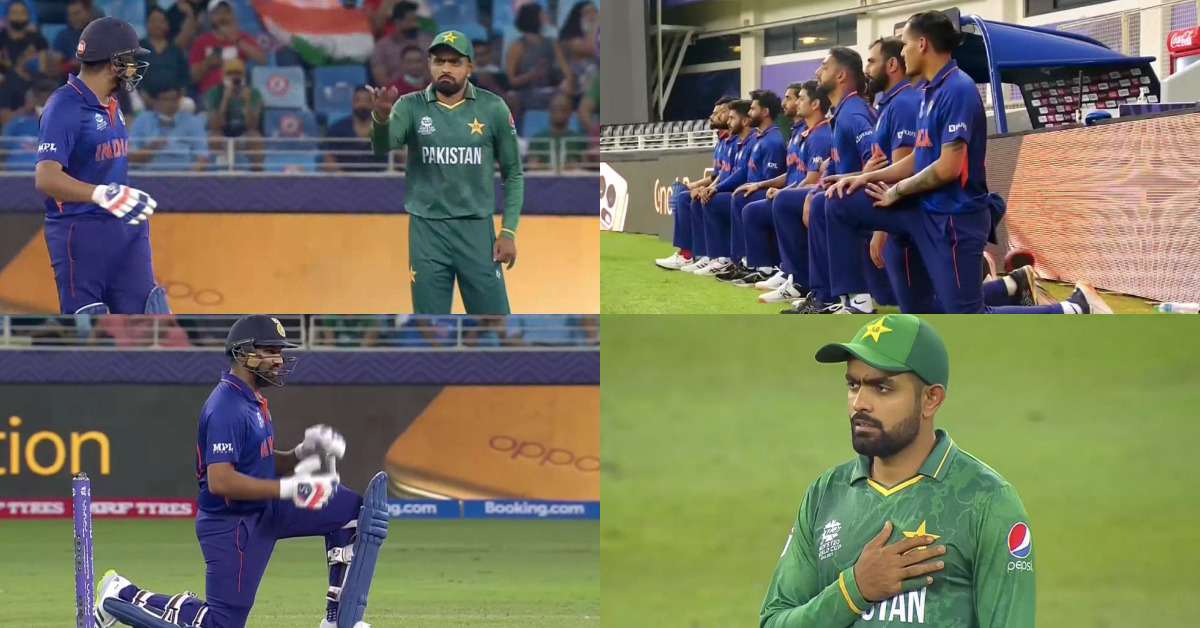 Sri Lanka Cricket (SLC) has not changed its position regarding its players ‘taking a knee’ and expects them to not participate in the gesture during the T20 World Cup, in keeping with a previously issued directive.

The gesture, in support of the Black Lives Matter (BLM) movement, has become widely popular in sports, with the West Indies, South Africa, England and Australia – four of the five teams in Sri Lanka’s Super 12 group – all taking a knee during their matches at the T20 World Cup.

There was controversy regarding the gesture after South Africa’s T20 World Cup campaign was thrown into disarray on Tuesday, when former captain Quinton de Kock withdrew himself from the team to face West Indies citing “personal reasons”, although the move came hours after Cricket South Africa (CSA) issued a directive mandating that all players take a knee.

“It has been a long standing position of SLC that the players don’t participate in this gesture, and they have honoured that directive to date,” an SLC official told the Daily Mirror.