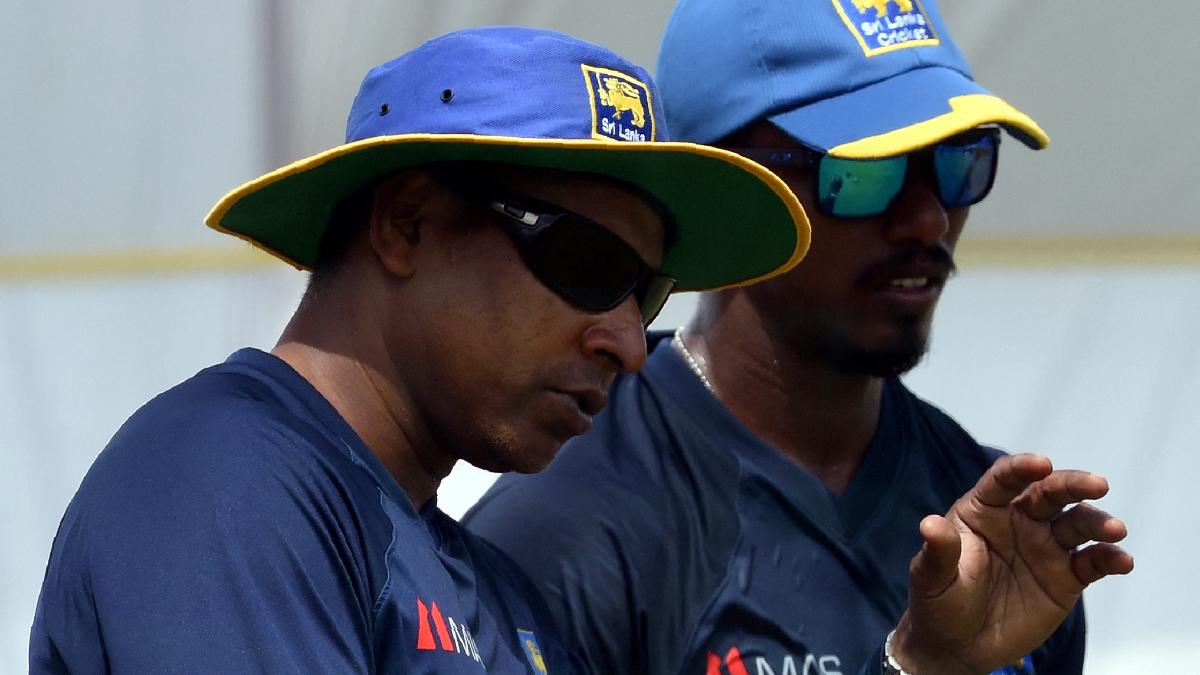 Sri Lanka bowling consultant Chaminda Vaas resigned on Monday and was then accused of quitting for “personal monetary gain.”

The national board was livid at Vaas for resigning just three days after being appointed as an assistant coach for the national team’s tour of the West Indies, and only hours before the team’s departure.

Vaas, the fast bowling coach at Sri Lanka Cricket’s high performance center, was appointed to the consultancy role last Friday. He handed in his resignation, effective from March 26, and informed the board he will not go to the West Indies.

“It is particularly disheartening to note that in an economic climate such as the one facing the entire globe right now, Mr. Vaas has made this sudden and irresponsible move … based on personal monetary gain,” Sri Lanka Cricket said in a strongly worded statement.

The SLC said it refused Vaas’ demand for an increase in pay, blaming the cricket great for resigning at the last minute…