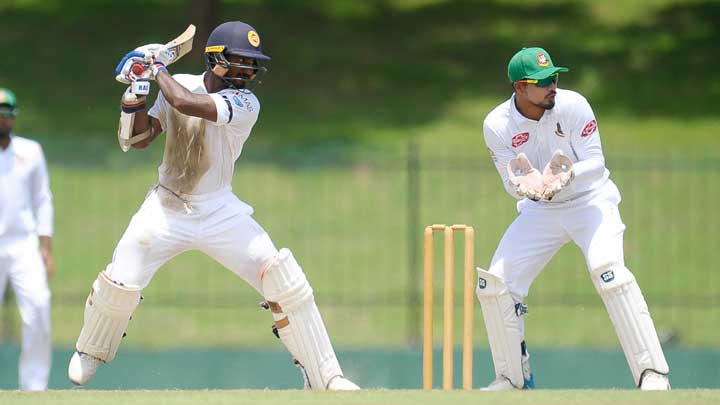 Sri Lanka Cricket (SLC) is expressing extreme disappointment at what it calls “baseless allegations” that it is promoting the agenda of a religious group that is being referred to as “Born Again.”

In a statement issued today, Saturday Jan 30, SLC said it “steadfastly denies this false and fabricated allegation which has no substance to it.”

“Born Again” is a term that is used to describe evangelical Christian groups which do not come from the mainstream. Some are also referred to as “Charismatic” traditions.

In a recent interview conducted on Hiru TV Elle Gunawansa Thero alleged that these Christian groups are part of an “international conspiracy” and were marshalled by the United States of America.

He charged that these groups were responsible for various injustices done to the Buddhist Clergy and Buddhists in general “through the judicial system.”…