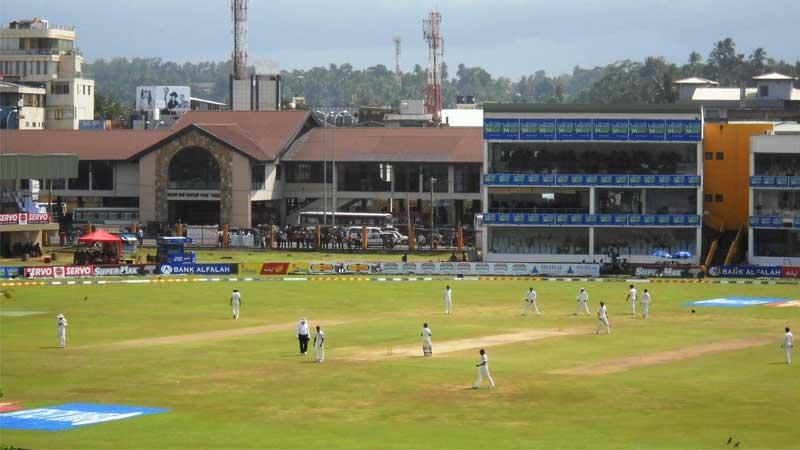 While parliament has decided to re-establish its media gallery for public coverage of proceedings, Sri Lanka Cricket has been caught on a hypocritical blindside as it prepares to shut out journalists from reporting the all-important ICC Test ranking championship series against England starting on January 14.

In contrast officials of Sri Lanka Cricket who think it is their private property along with their favourite photographers will have ready access to the venue in Galle prompting one reporter to ask whether administrators are made of steel compared to flesh and blood found in journalists.