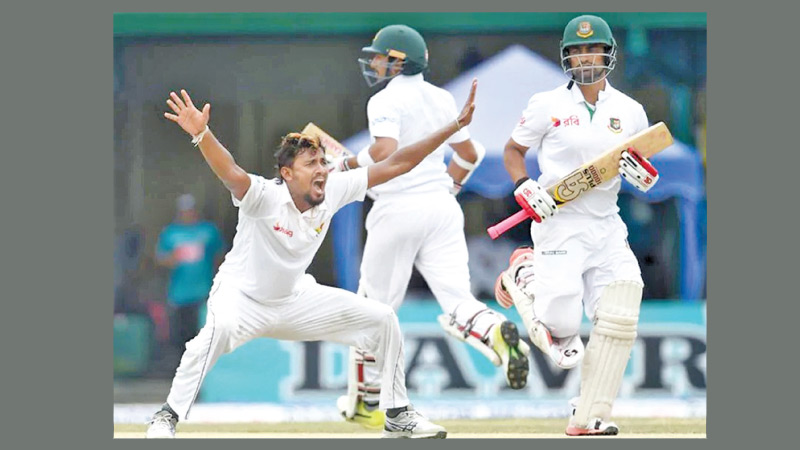 Sri Lanka Cricket (SLC) is planning to host a T-10 tournament in December, with the participation of national and overseas players, said a senior official of the SLC.

After the conclusion of the Lanka Premier League (LPL), which is scheduled to be played from November 14 to December 7, SLC is planning to conduct this T-10 tournament.

“LPL will be concluded by the first week of December, the foreign players who will participate in the League will be in Sri Lanka. That’s why we are planning to host the T-10 tournament with those same players, along with our national and domestic players,” added the SLC official.