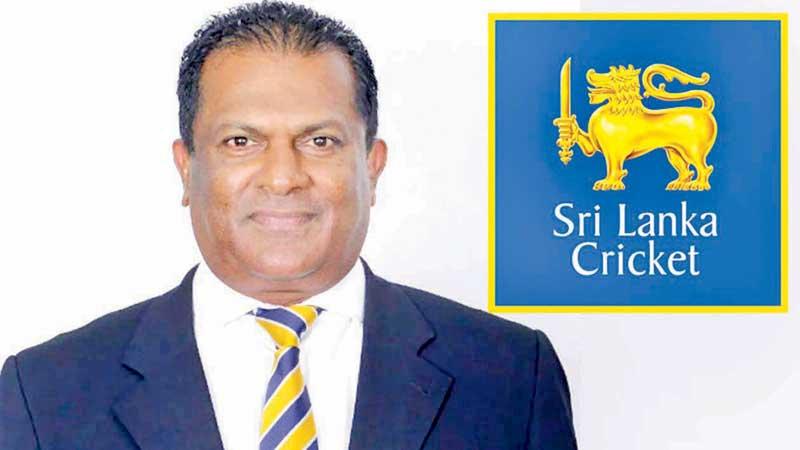 In an unprecedented exposure to public curiosity, officials running Sri Lanka Cricket came under intense scrutiny like never before as the entity responsible for the country’s sporting passion was brought into disrepute on Thursday at a hearing conducted by COPE which is a parliamentary authority probing financial indiscipline and malpractices at public institutions.

Nothing could have been further from the truth when COPE’s chief investigator and Member of Parliament, Professor Charitha Herath declared that the hierarchy running the affairs of cricket were even “checkmated” by an outsider in former coach Chandika Hathurusinghe who demanded Rs.8 million a month to coach the team, could not account for Rs. 29 million gone missing as payments from a tour by South Africa and were behaving in a manner as if cricket was their private property.

Prof Herath made no secret of the fact that cricket officials were only opportunistic elected heads and deputies as he questioned their competence, integrity and honesty in handling finances saying that the country was losing by the millions due to an ineffective administration.

“This is not a game (Sellama) as you are dealing with a parliamentary probe. We need correct figures and this institution (Sri Lanka Cricket) is not in the right place as we can see”, said Professor Herath.