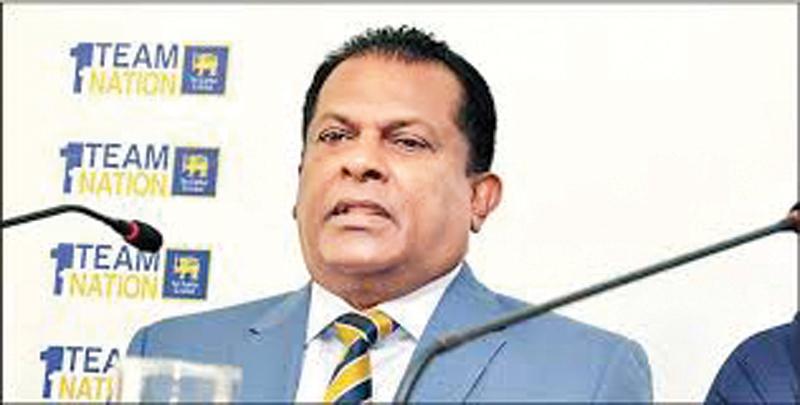 Sri Lanka Cricket (SLC) has been shaken up by social media reports that it is destined for “bankruptcy in nine months time” and in reaction claims the allegations are “untrue, unfounded and malicious aimed at damaging the reputation of Sri Lanka Cricket and the morale of the team at the World Cup.”Striking back at the reports, SLC has accused an unnamed Indian website of running what it called “gossip”.