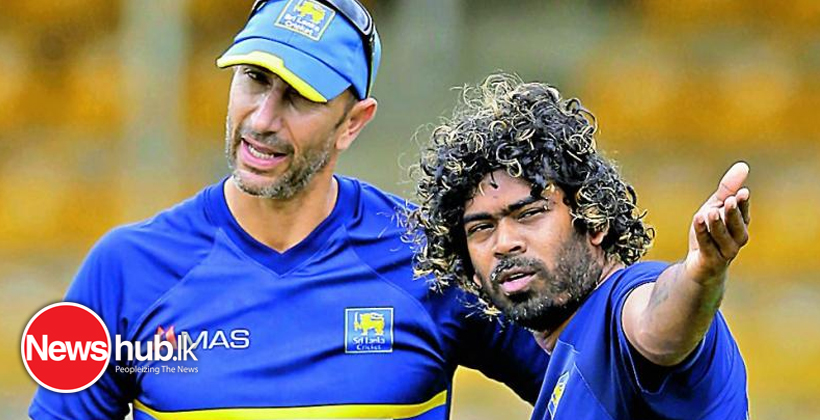 Paul Farbrace, one of the possible candidates Sri Lanka Cricket (SLC) wanted to hire for coaching the senior national team is not in the race now, it is reliably learnt. According to the highly placed sources, the 52-year old former England cricketer did not show interest.

The authorities have now shortlisted the three candidates-two from South Africa (both have not played international cricket but have coached the international teams) and one from Australia.

The shortlisted Australian has played Tests and ODIs’ and also has experience of coaching a Full Member team in the past and was a coach of one of the franchise teams of world’s most popular league.