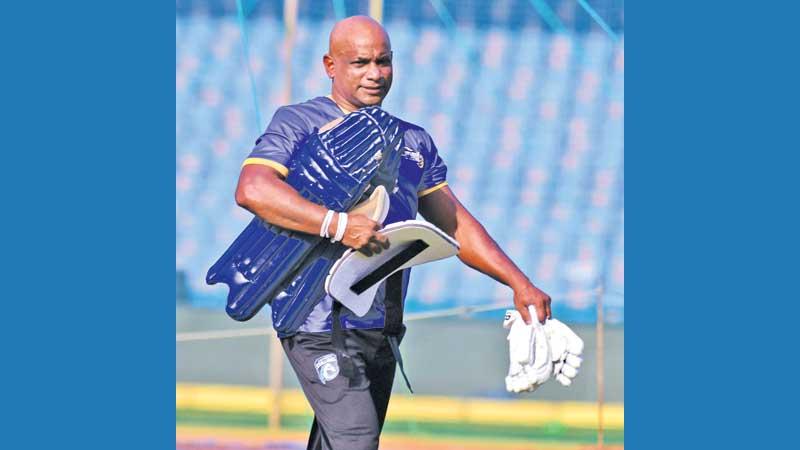 A temporary or interim committee running the affairs of Sri Lanka Cricket after the term of an elected membership ended last month, committed yet another unfathomable twist in less than a week, this time releasing a squad of players that it branded ‘Greats’ to play in a so-called fund raiser charity match.

The squad had just three of the Greats, Sanath Jayasuriya, Aravinda de Silva and Hashan Tillekaratne but literally only one of them, Jayasuriya, was to take the field with Tillekaratne also named as coach while Aravinda did not show any overwhelming desire to be part of the match when the announcement was made to the media last month apparently on the grounds of match fitness.