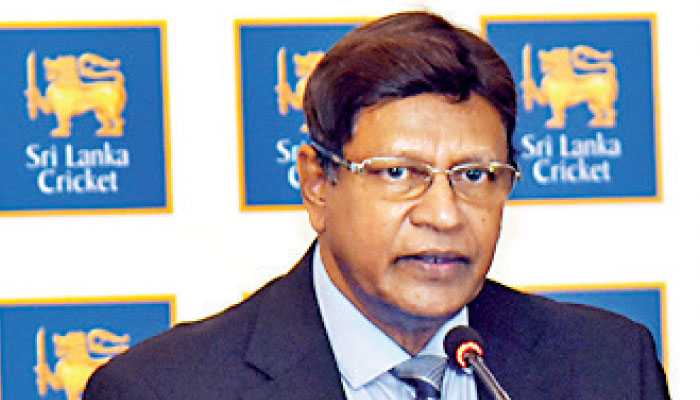 With the incumbent office bearers due to be elected uncontested for a two-year term at today’s Sri Lanka Cricket (SLC) elections, Secretary Mohan de Silva came down hard on those who had tried to ridicule the cricket administration during their tenure of office.

“In 2016, when Thilanga Sumathipala was elected President, the finances of Sri Lanka Cricket were down to the ground, we were in the red for more than Rs. 4 billion,” said de Silva. “The hotels didn’t want to give us rooms for inbound tours, and the ICC was paying the contract fees of the cricketers directly to their accounts and not to SLC.