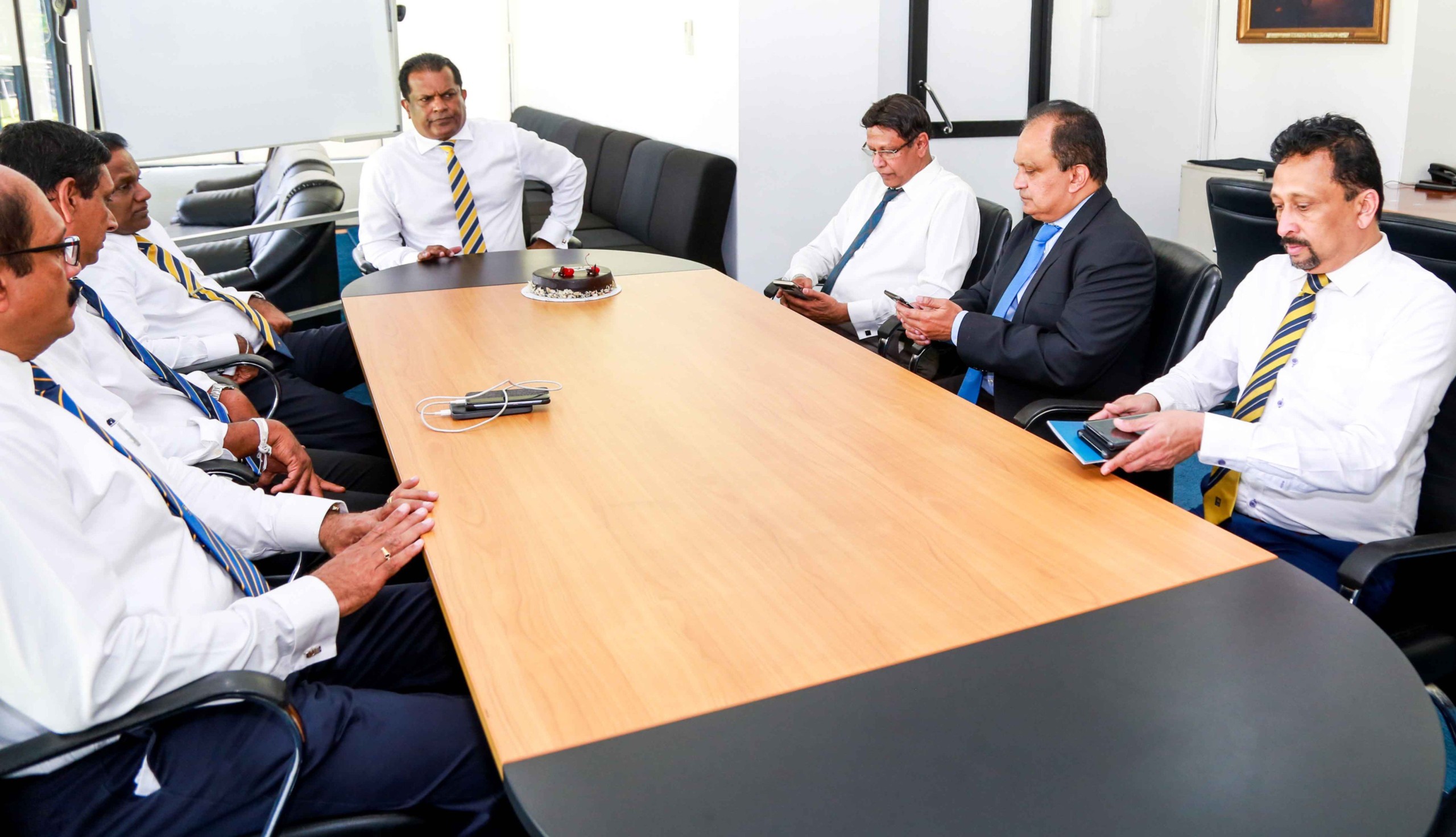 With uncertainty remaining over when life will return to normal due to the ongoing nationwide lockdown, cricket is not amongst the priority in peoples’ lives. But all cricket boards – except maybe India and England will feel the pinch due to loss of revenue.

Sri Lanka Cricket was expected to make record profits this year with India slotted tour the island in July. But alarming bells have started to ring with uncertainty on future.

SLC has been able to hold the head high so far unlike some of the other cricket boards. Cricket Australia for example has been forced to cut down staff and take other measures to minimize losses.

SLC President Shammi Silva was realistic that the board will not suffer any major financial losses.

“It is too early to comment on whether the tour of India will go ahead or not as there is lot of uncertainty. As of now, we are confident that by July we would be able to stage the tour. Even if the tour is postponed, we have a very good rapport with the Board of Control for Cricket in India, we are certain of rescheduling the series.”