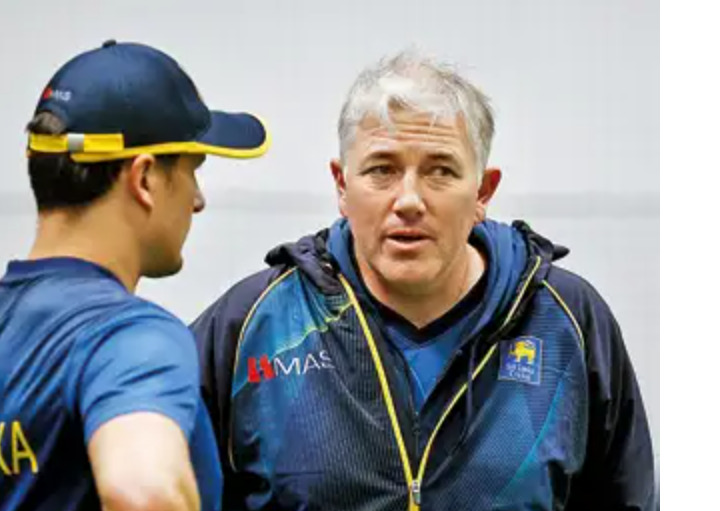 Sri Lanka coach Chris Silverwood said Saturday he took a lot of positives from the Twenty20 World Cup after his side’s narrow loss to England in Sydney, but admitted there were areas to work on, notably fielding. His young team only defeated sides in Australia they were expected to beat — Netherlands, UAE, Ireland and Afghanistan — while losing heavily to New Zealand and Australia.

But they ended their campaign by pushing England hard and Silverwood was content.

“Disappointed at losing today, but I did see a lot of character from my boys out there,” said the former England coach.