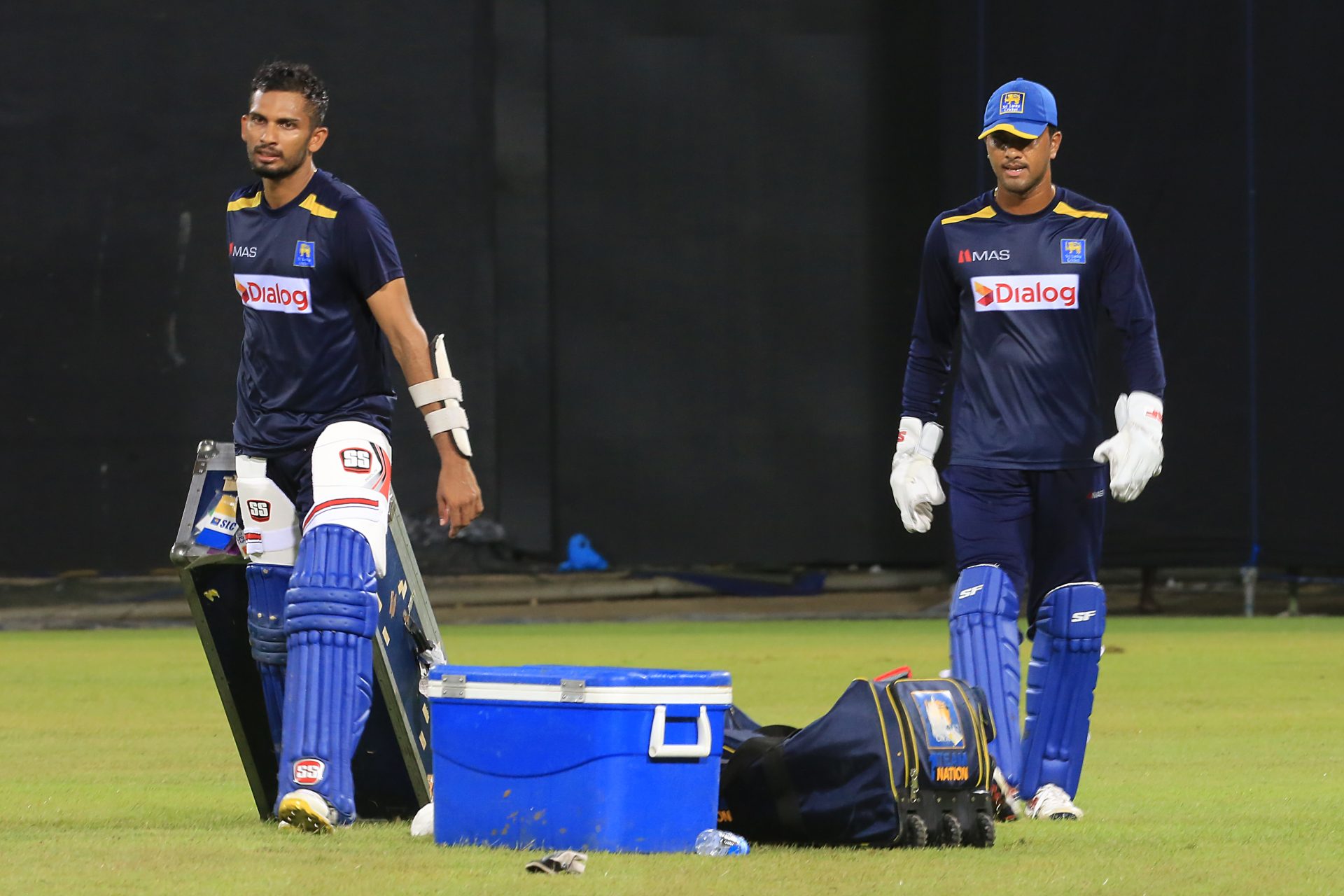 Sri Lanka will kick off its ICC T20 World Cup 2021 campaign which kicks off on October 17 in the UAE with two run up practice matches against Oman on October 7 and 9 at Al Amerat, Oman.

It is of interest that Oman is coached by former Sri Lanka captain, Duleep Mendis who has worked for several years domiciled in Oman directing the Arab nation’s cricket in creating a turnaround.

Incidentally, Sri Lanka is drawn in Group A alongside Ireland, Netherlands and Namibia, and the former 2014 champions find themselves for the first time in the tourmament history having to qualify to make it to the world cup proper. Meanwhile, Oman is in Group B alongside Bangladesh also relegated to qualify, and Scotland and Papua New Guinnea.

The Lankans will be in the thick of the decisive must win qualifying demands when the imaginative all-round skipper Dasun Shanaka leads a blend of a new look cast. In that make or break stepping where the top two from each of the two groups would go through, Sri Lanka will face Nambia on October 18 which on paper looks a cakewalk for the former world champs though in the next on the 20th against Ireland, they will face an acid test.

In that face off, Sri Lanka would have to be at their best having been once upset by the Irish though in a one-dayer. The Irish, who have shocked a few heavyweights down the line, for their part, will carry that buoýing clout aiming for an upset.

However, the odds are in favour of Shanaka’s charges to go the distance to be among the top two in the group with their third fixture against the Netherlands on the 22nd looking a formality.