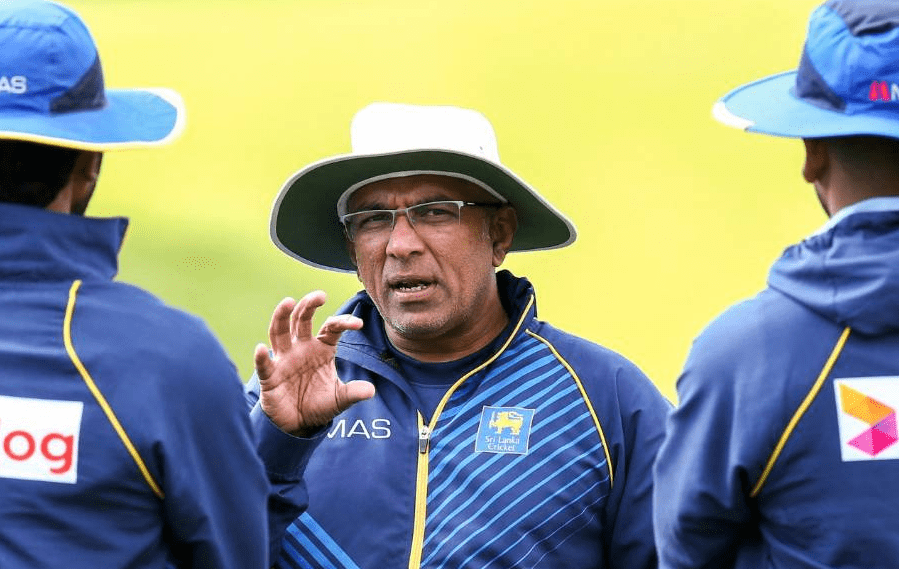 The headhunting of new coaching staff for the national cricket team has started with Sri Lanka Cricket indicating to their current coaching staff that their services are no longer required after this month. The three match ODI series against Bangladesh that’s coming up will be the last assignment of the current lot. The biggest casualty will be Head Coach Chandika Hathurusingha, who despite having 16 months more in his three year contract will cease to function in his role.

Englishman Paul Farbrace strangely has emerged as the leading candidate to take over the coaching position.  He seems to be the favourite of some senior players and Sports Minister Harin Fernando is believed to be directly dealing with Farbrace.