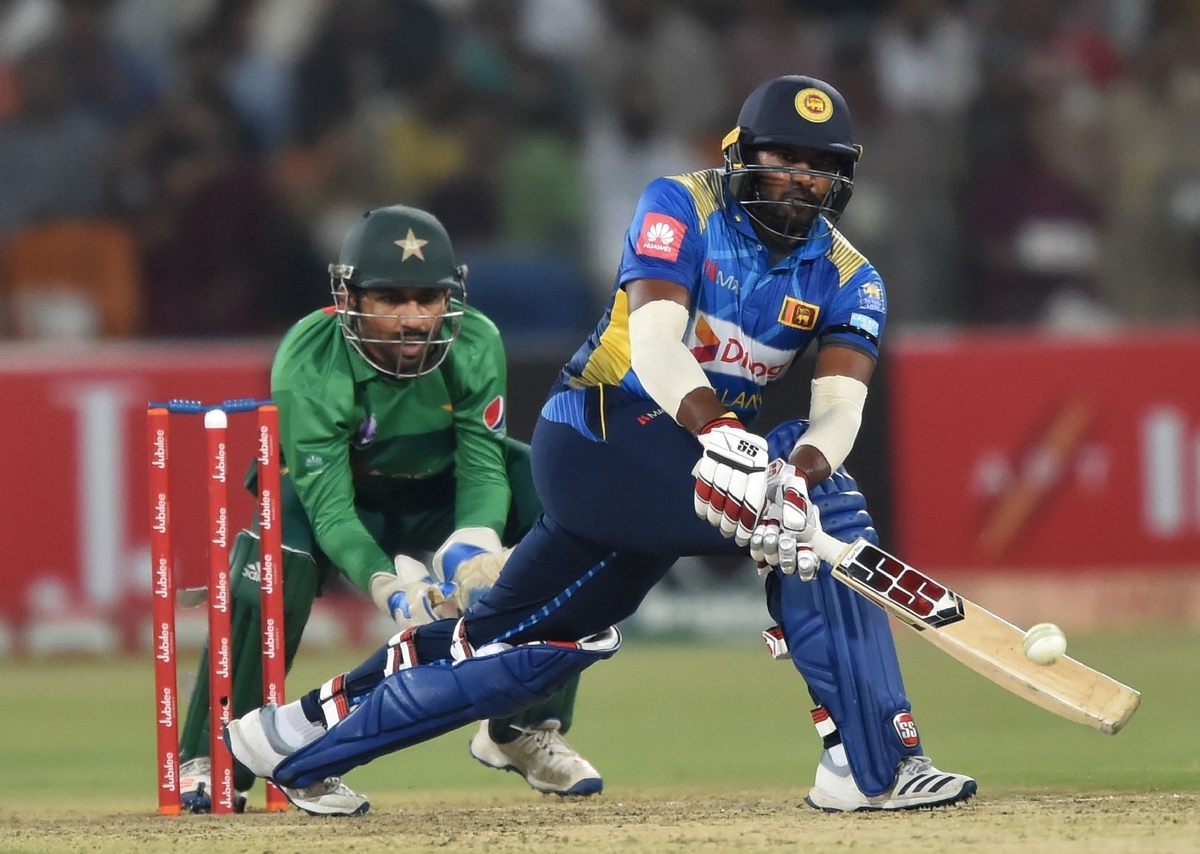 Sri Lanka’s inexperienced team earned another emphatic 35-run victory over top-ranked Pakistan in the second Twenty20 on Monday for an unassailable 2-0 lead in the three-match series.

Bhanuka Rajapaksa, playing in only his second Twenty20, smashed 77 off 48 balls in Sri Lanka’s strong total of 182-6 after captain Dasun Shanaka won the toss and opted to bat.

Leg-spinner Wanindu Hasaranga (3-38) then took three wickets in four balls and Isuru Udana provided the perfect finish by grabbing 4-25 as Pakistan was bowled out for 147 in 19 overs.

Imad Wasim top scored with 47 off 29 balls but his partnership of 75 with Asif Ali (29) was not enough to stop Sri Lanka from registering another convincing win.

The recalled Umar Akmal fell for golden duck for the second successive match while Ahmed Shehzad could score only 13.

Earlier, left-handed Rajapaksa hit six sixes and four boundaries and dominated a 94-run fourth-wicket stand with Shehan Jayasuriya, who made 34. Shanaka propelled Sri Lanka’s total beyond Pakistan’s reach by smashing 31 off 15 balls. hanuka Rajapaksa smacked an aggressive maiden half-century as Sri Lanka made 182-6 against Pakistan in the second Twenty20 international in Lahore on Monday…