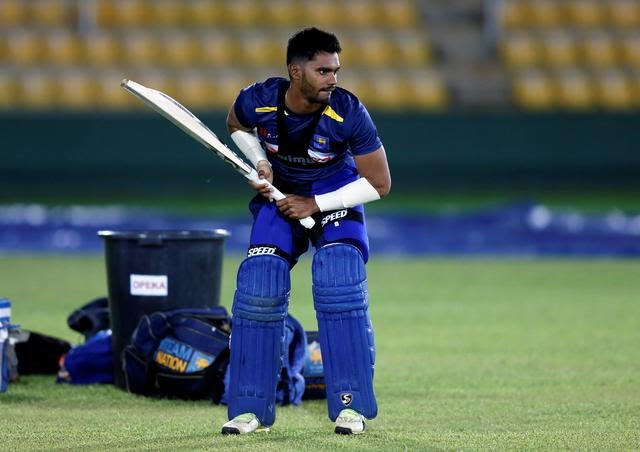 Sri Lanka batsman Dhananjaya de Silva has been ruled out for the remainder of the two-test series in South Africa after suffering a grade two thigh strain, team officials confirmed on Sunday.

De Silva retired hurt during Sri Lanka’s first innings on the opening day of the first test at Centurion Park on Saturday.

His absence will not only weaken the tourists’ top-six batting line-up but also their bowling attack as they will be unable to call on his right-arm off-spin.