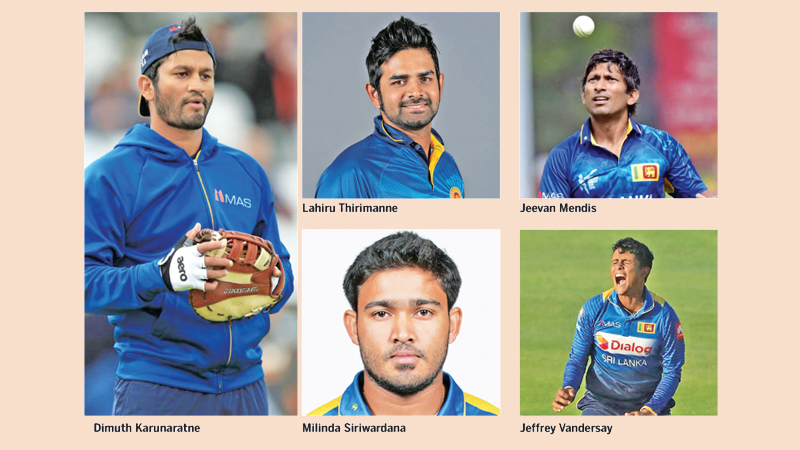 If you were looking for surprises in Sri Lanka’s World Cup squad of 15 there was plenty with four players who have not appeared in one-day internationals for the country since 2017 getting the nod on the strength of their performances in the recently concluded Super Four Provincial limited-over tournament that was used as a yardstick for selections.