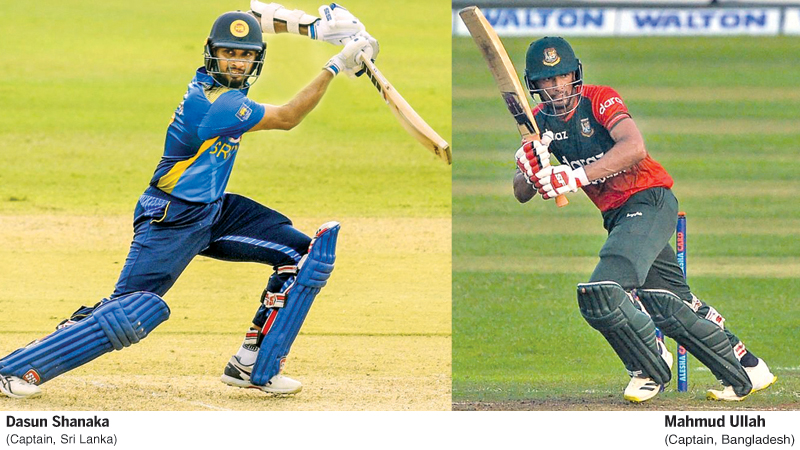 The Lankans are fresh after having recorded a 2-0 T20 series win over Oman and will look to continue the same momentum before the world cup begins.

This match will be of great significance for the Lankans as they will be determined to avenge their previous defeat at the hands of the same opponents back in 2018.

Bangladesh had the satisfaction of defeating Sri Lanka twice in successive outings during the Nidahas T20 Tri Series in Colombo, which also featured India.

In that series, Bangladesh won the first game by five wickets and took the second game by two wickets, which helped them to secure a place in the final against India.

However, since then Sri Lanka have made steady progress with a new look outfit under the captaincy of Dasun Shanaka and are geared-up to play their best game in this global showpiece.

Sri Lanka will also look to give some of their less experienced players the opportunity to make an impact during this warm-up with the second game scheduled for Thursday.