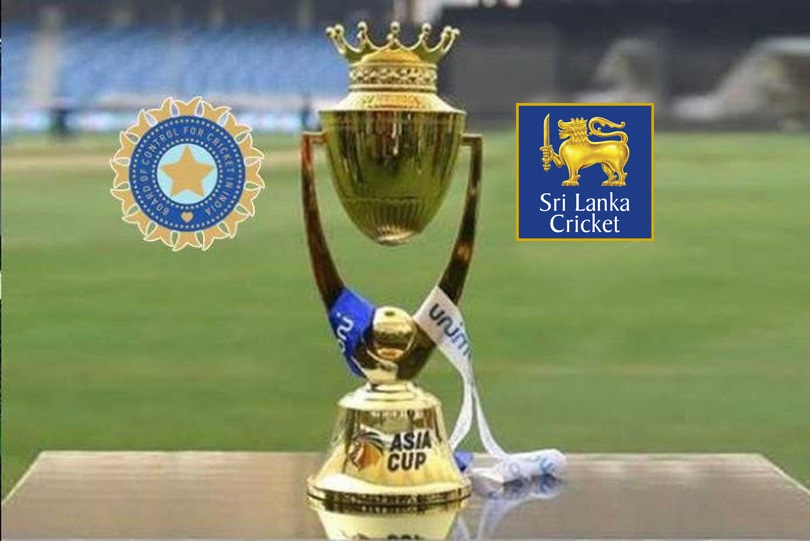 ‘No decision taken. We have no idea where such reports are coming from and we’re surprised how fast these reports travel. The BCCI is clear that no decision was taken at the ACC meeting. The Board (BCCI) is tired of giving out these clarifications”, a BCCI official told TOI.

BCCI’S counter can be further substantiated by the official release sent by ACC post the meeting. The release clearly said that “no decision in regard to the T20 Asia Cup venue has been taken and the same will be taken at the later stage”.